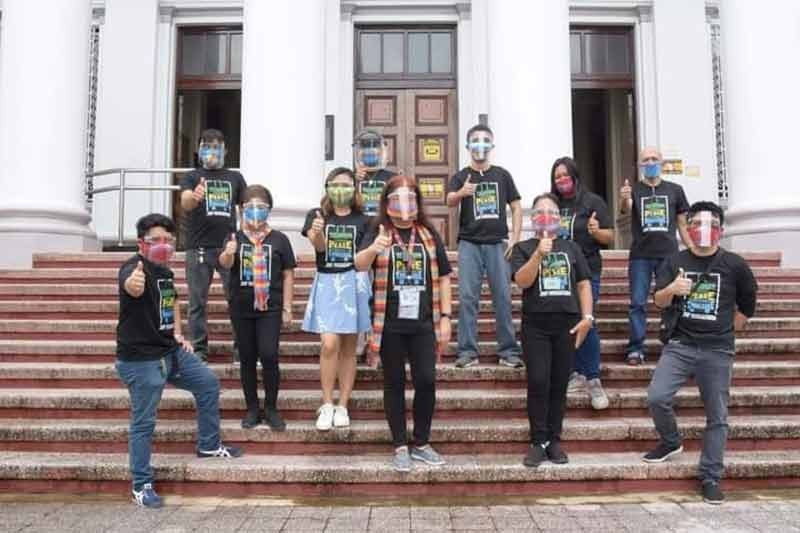 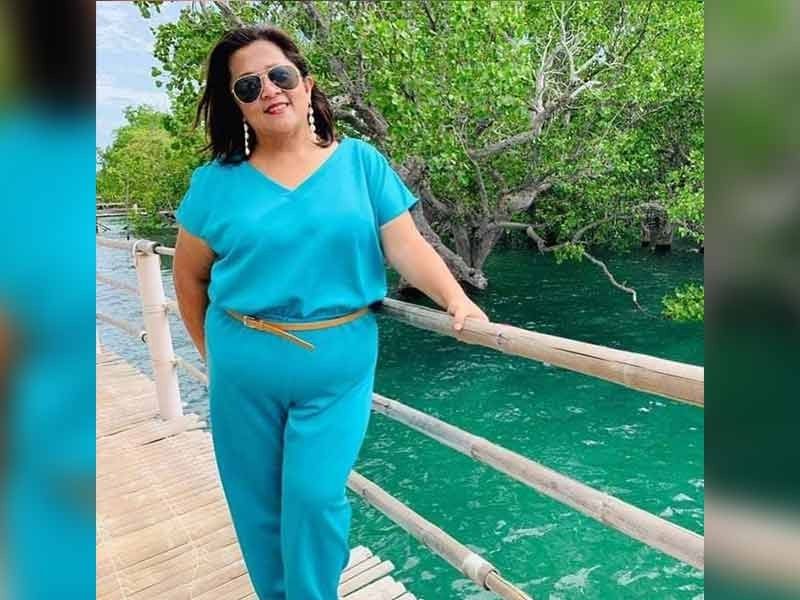 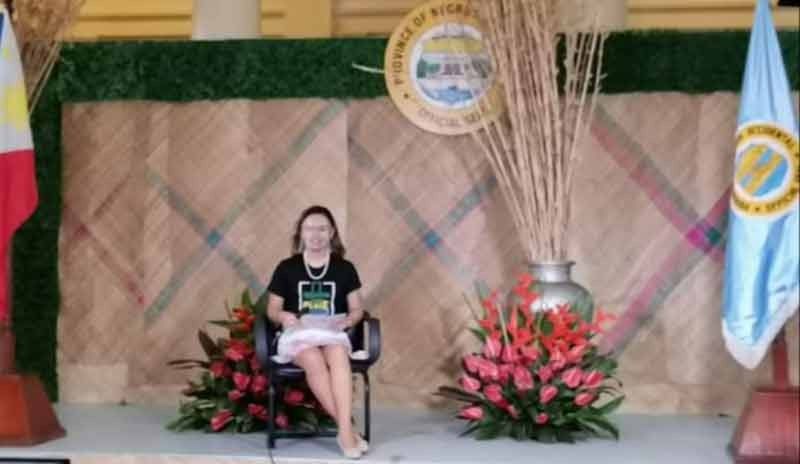 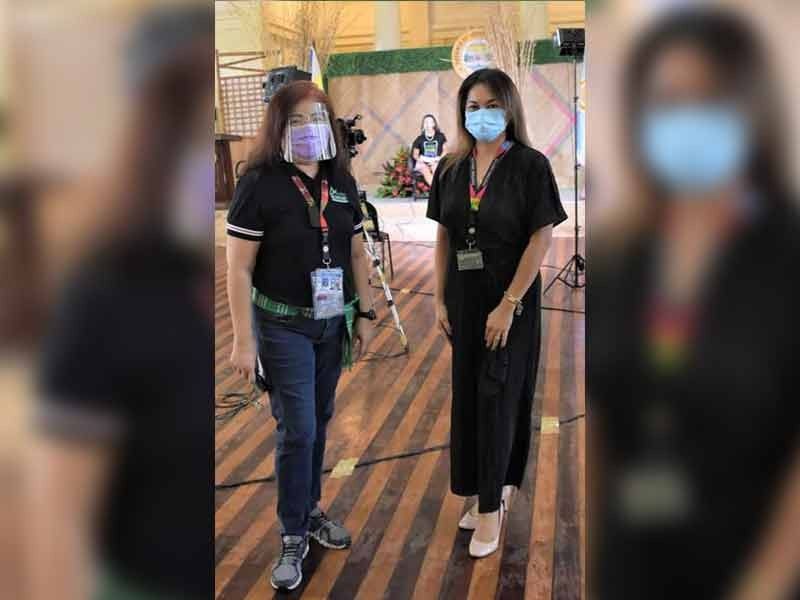 THE Province of Negros Occidental, through the Provincial Tourism Office, celebrated the World Tourism Day with the staging of the 20th Tourism Week slated on September 22-27.

Despite the challenges caused by Covid-19, where the tourism industry was put on a standstill, it has never wavered their common standpoint that a celebration is worth realizing under the new normal.

Most of the activities were covered virtually or live via Facebook to share the meaningful celebration (under a new normal) with the Negrenses.

Provincial Tourism Officer Jennylind Cordero with the support of Governor Eugenio Jose V. Lacson, Vice Governor Jeffrey P. Ferrer and members of the Provincial Board proceeded with the weeklong celebration with the participation of all city and municipal tourism officers in the province.

The Provincial Board earlier passed a resolution which declares September 22-27, 2020 as Tourism Week in the Province of Negros Occidental.

Various activities were virtually held and stimulated interests on the achievements of all the city and town tourism officers and their respective offices.

This has led to the awarding of achievers in the field of tourism which contributed to placing the Province of Negros Occidental as the No. 2 tourist destination in Western Visayas and top 12 among the provinces in the Philippines.

The Best Municipal Tourism Officer is Amirose Lavilla of the Municipality of Calatrava.

The top 3 were Sipalay City, Don Salvador Benedicto and Murcia.

Moreover, the best city tourism officer Helen A. Cutillar of Sagay City in response to her award felt honored and humbled of the top award.

The Provincial Tourism Office led by Jennylind Cordero made a meaningful virtual celebration in the province with the support of the provincial officials and all the tourism officers and their workforce.