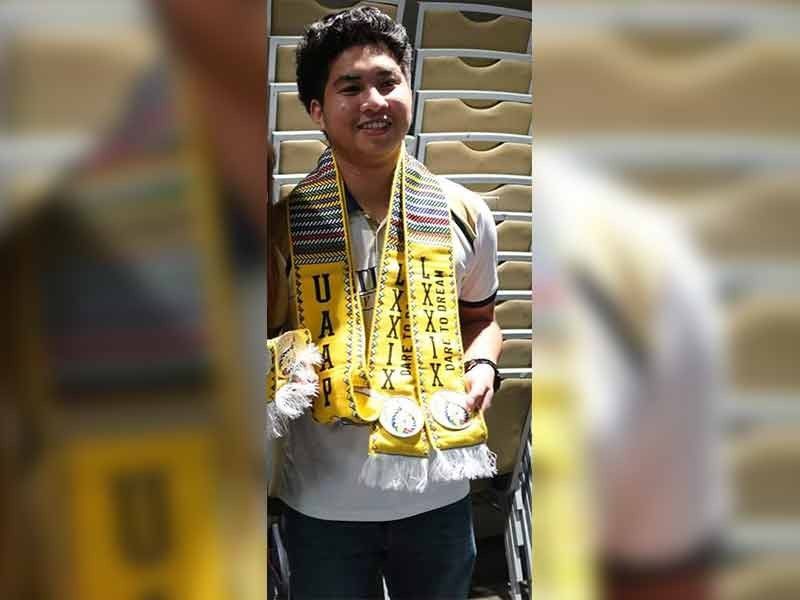 In the Random Chess 960, the Davao regulars toyed with Caraga regulars, 194-62, even as the Davao executives overwhelmed Caraga executives, 208-81.

Infiesto said Davao's edge was having rated players in its cast. "First factor of our win was that Team Caraga's lack of high rated players," he said, adding that Davao has top-notch players who are products of various age-group chess programs, the likes of the Aton brothers - Arnel, Ariel and Irwin who came from LA (Leo Avila) Kids program before, and Dimakiling who formed part the LA teams they formed in the past. Literatus, Batucan, Oberio, Tabada, Amar, and AGM Rowelyn Joy Acedo were fruits of the age-group chess programs.

He also attributed the victory to Davao's experience in playing team series competitions just like the ones they had with Misamis Oriental/Cagayan de Oro.