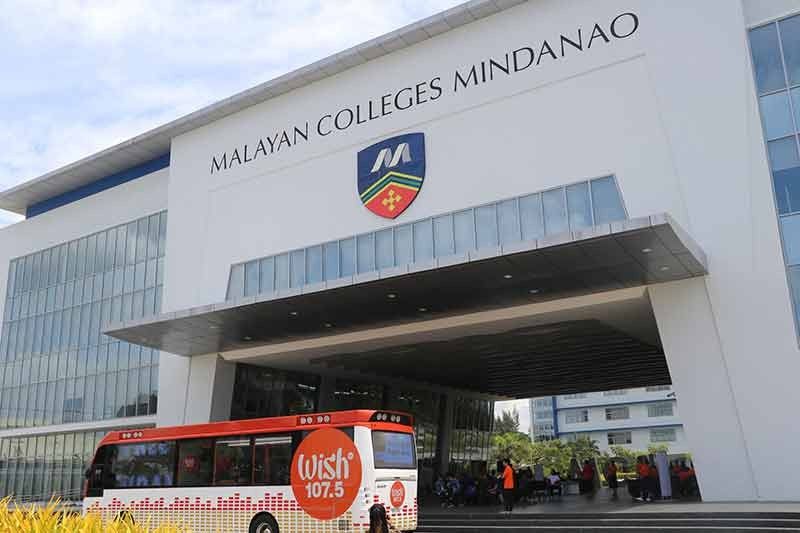 On Thursday, September 24, 2020, different internet service providers such as Sky Fiber, PLDT-Smart, and DCTech released respective statements informing clients that emergency maintenance activities will be conducted on the Asia-America Gateway (AAG) submarine cables in the waters of Hong Kong from 8 a.m. of September 25 to 5 a.m. of September 30. Slow to no internet connection may be expected.

As most of the universities and colleges in Davao City have since practiced online mode of teaching, some of them took the initiative to use the internet interruption schedule to declare rest to their teachers and students.

On the evening of September 24, 2020, Malayan Colleges Mindanao released a statement on their official Facebook page advising their students and teachers that both asynchronous and synchronous classes will be suspended from September 28 to October 3.

“Take time to rest, recharge and increase your learning potential for the second half of the semester. Thank you and stay safe, Malayans,” read the statement.

San Pedro College has also announced the suspension of online classes and activities from September 28 to October 2. In a memo posted on their official Facebook page on the morning of September 24, the school said the dates will be used for review and preparation for the coming examinations instead.

The University of Mindanao has also announced no synchronous classes, exams and submissions of assignments from September 25 to September 30.

On Monday, September 21, many students and employees were affected by the PLDT-Smart internet and wireless communications interruption in major parts of Mindanao.

According to PLDT Mindanao Area Consumer Experience head Alan Abrina on Tuesday, the degradation or loss of call, text and data services experienced in Davao City was due to a cut on the fiber optic transmission line caused by the construction work of other telecommunication providers and road-widening projects in some parts of Mindanao.