Housing prices up in Q2; loans down 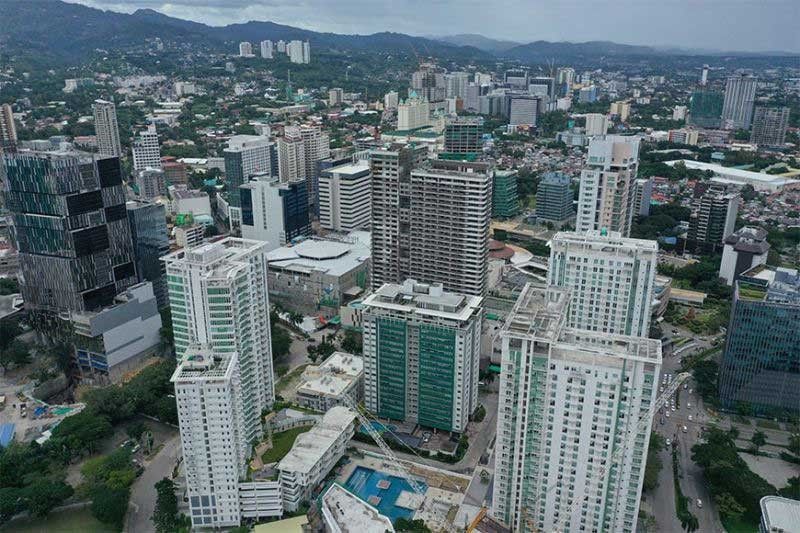 PRICE INCREASE. Prices of condo units rise the fastest at 30.1 percent year on year, according to the second quarter data of the Bangko Sentral ng Pilipinas. / SUNSTAR FILE

RESIDENTIAL real estate prices of various types of new housing units in the Philippines rose by 27.1 percent year-on-year (y-o-y) in the second quarter of 2020 based on the Residential Real Estate Price Index (RREPI).

This is the highest y-o-y growth rate recorded since the start of the series in 2016.

Banks cited the higher demand for high-end projects, which drove the average price per square meter upwards and the rising prices of construction materials, labor costs and other indirect costs, such as higher marketing costs of appraised premium properties as reasons for the uptick in real estate prices during the quarter.

In terms of area and type of housing unit, the highest contributors to the increase in housing prices were loans for the purchase of condominium units, particularly those in the National Capital Region (NCR) and single attached/detached houses.

By area, residential property prices in both the NCR and in Areas Outside NCR (AONCR) register growth y-o-y.

Residential property prices in the NCR grew by 34.9 percent relative to a year ago, which is higher than the 18.1 percent growth in AONCR. In NCR, all types of housing units registered an increase in prices, except for duplexes as no loans for the purchase of duplexes in the said area were granted and reported in the second quarter. Likewise, prices in AONCR increased across all types of housing units.

By category of housing units, residential property prices climb y-o-y across all types of dwelling.

All types of housing units recorded a growth during the quarter. Prices of condominium units rose the fastest at 30.1 percent y-o-y. Similarly, prices of single detached/attached houses, townhouses and duplexes grew by 24.1 percent, 10.8 percent and 0.8 percent, respectively.

Quarter-on-quarter (q-o-q), the RREPI for the Philippines rose by 10.7 percent as the price increases of single detached/attached houses, condominium units and townhouses outweighed the -32.9 percent decline in the prices of duplexes in the second quarter this year.

The RREPI is a measure of the average change in the prices of various types of housing units, such as single detached/attached houses, duplexes, townhouses and condominium units, based on banks’ data on actual loans granted to acquire new housing units.

According to the RREPI, the number of residential real estate loans granted for all types of new housing units declined by 55.2 percent y-o-y and 54.9 percent q-o-q. Similarly, declines in loans were also observed in both NCR and AONCR.

In the second quarter this year, the purchase of new housing units accounted for 84.8 percent of residential real estate loans. Meanwhile, by type of housing unit, more than half of residential property loans were used for the acquisition of condominium units (62.7 percent), followed by single detached/attached houses (32.1 percent) and townhouses (4.8 percent).

The NCR and these six other regions combined accounted for 96 percent of total housing loans granted by banks.(KOC WITH PR)