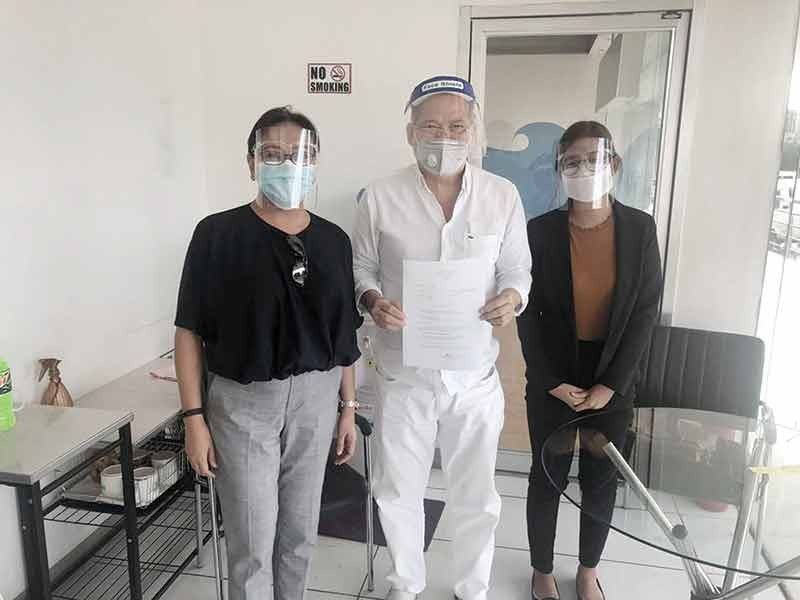 The two cyberlibel charges were filed before the RTC by the Cebu City Prosecutor’s Office on Sept. 18.

Separate libel cases were earlier also filed against Nalzaro for the printed versions of his two columns.

In his complaint, the younger Osmeña said Nalzaro maligned him when the latter wrote that he was involved in the illegal butane refilling business.

Miguel said Nalzaro was “unfair” in writing a column against him, a private citizen.

Nalzaro told SunStar Cebu that he and his lawyers plan to file a petition for review before the Department of Justice.

He has pleaded not guilty to all the charges. (JKV)