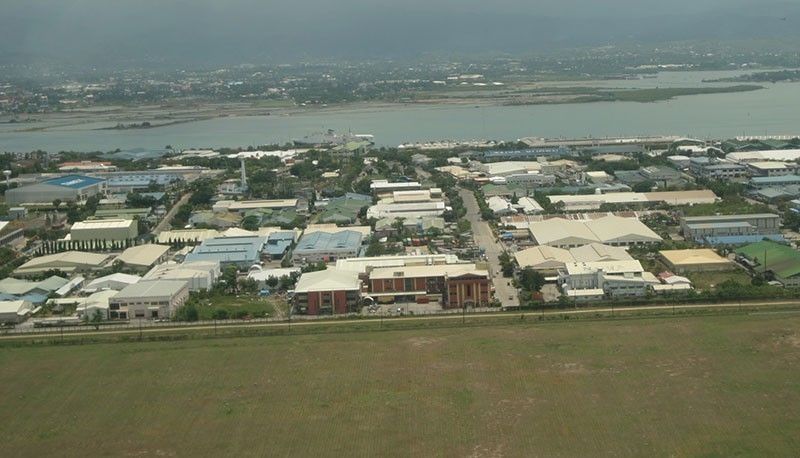 THE Department of Labor and Employment (DOLE) assured on Saturday, September 26, assistance for the over 4,000 workers displaced at the Mactan Export Processing Zone (MEPZ) in Cebu.

In a statement, DOLE-Central Visayas said that necessary interventions are already being made available for the retrenched workers from five companies based in MEPZ.

"We are discussing the plans to take for possible interventions for the displaced workers," said DOLE-Central Visayas Regional Director Salome Siaton.

Foremost, she said, is to subject the affected workers to profiling before they are referred to companies based in the city that have positions or jobs available.

Siaton also said that they will conduct livelihood seminars and orientations among the interested affected workers.

"These will form part of our tools in extending whatever form of assistance the Department, together with other partner-agencies could provide to the displaced workers," she said.

She added that concerned companies have been reminded to abide by the requirements set forth under Article 298 of the Labor Code on the reduction of personnel.

In particular, she said the companies were told that written notices must be given to the workers and to the DOLE at least one month from the intended date of the retrenchment.

"Companies involved opted to pay the entire one-month salary of the workers from 4 September to 4 October 2020," said Siaton.

DOLE-Central Visayas also said they have successfully convinced the MEPZ firms to reconsider the retrenchment of hundreds of employees.

This resulted in reducing the number of displaced workers from the original number of 5,600.

“Instead of 5,600 workers retrenched, the number was reduced to 4,400. For couples affected, it was considered that only one will be dismissed from work,” Siaton said.