16 brgys. get multi-purpose trucks from CH 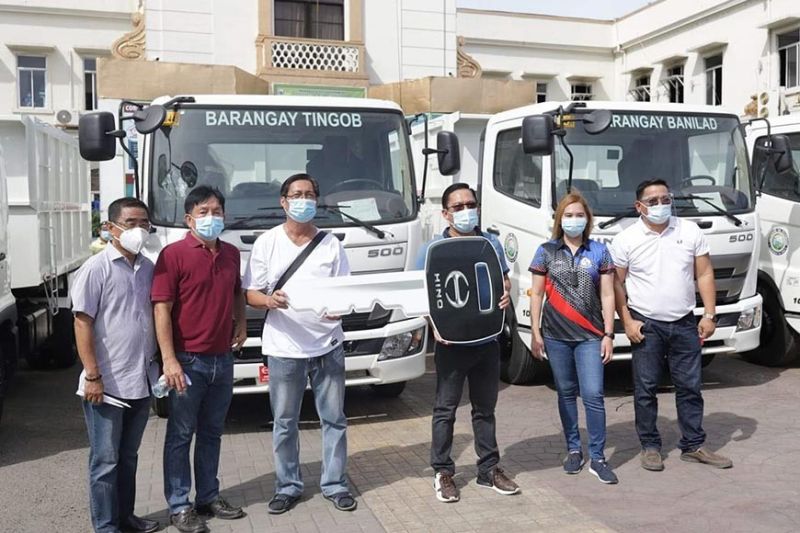 THE Mandaue City Government distributed the second batch of multi-purpose trucks to 16 barangays on Friday, Sept. 25, 2020.

In July, the City purchased 27 trucks for all the barangays. It also distributed the first batch to nine barangays.

In a phone interview with SunStar Cebu, John Eddu Ibañez, Mayor Jonas Cortes’ executive secretary, said only Barangays Tabok and Paknaan have yet to receive their trucks from the City.

According to Ibañez, the trucks can be used to haul goods and garbage, among others. (KFD)