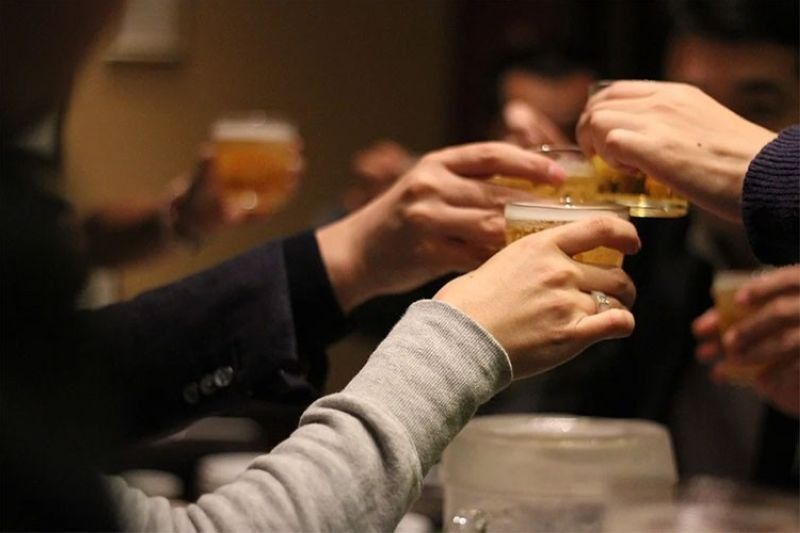 THE Joint Task Force Coronavirus disease 2019 (Covid-19) Shield (JTF) alerted all police commanders to watch out for the unauthorized reopening of beerhouses and bars.

JTF commander Guillermo Eleazar said Sunday, September 27, 2020, that these establishments are not allowed to reopen yet because these could serve as venues for transmission of Sars-CoV-2, the virus that causes Covid-19, and could end up as ground zero of mass infection.

“So any attempt to accept customers is already a clear violation of the IATF guidelines and possibly even local ordinances,” he added.

Last week, police arrested five foreigners and 34 others who were caught drinking inside a bar in Makati City. The local government of Makati earlier prohibited drinking sessions outside one’s residence.

On Saturday, September 26, almost 100 people were arrested in a Quezon City bar for violation of quarantine protocols.

“We are not discounting the possibility that similar unauthorized operations of beerhouses, bars and similar establishments are also happening in the provinces, particularly in urban areas,” Eleazar said.

“That is why our commanders on the ground should regularly check on these establishments,” he added.

“As responsible business people, they should follow the existing rules so that they will not add to the coronavirus infection problems. And as responsible citizens, people should not really go to these places if they are mindful of their own and their family’s protection from the infection,” he said.

Some bars were allowed to open but their services were limited to serving food and their customers were discouraged from lingering.

Eleazar said live band performances and other similar activities are also discouraged to prevent customers from staying too long.

He said police may coordinate with their respective local government units to ensure that those who would defy the IATF guidelines would be penalized.

Violators faces a fine and criminal charges, and their establishments would be shut down. (Third Anne Peralta-Malonzo/SunStar Philippines)