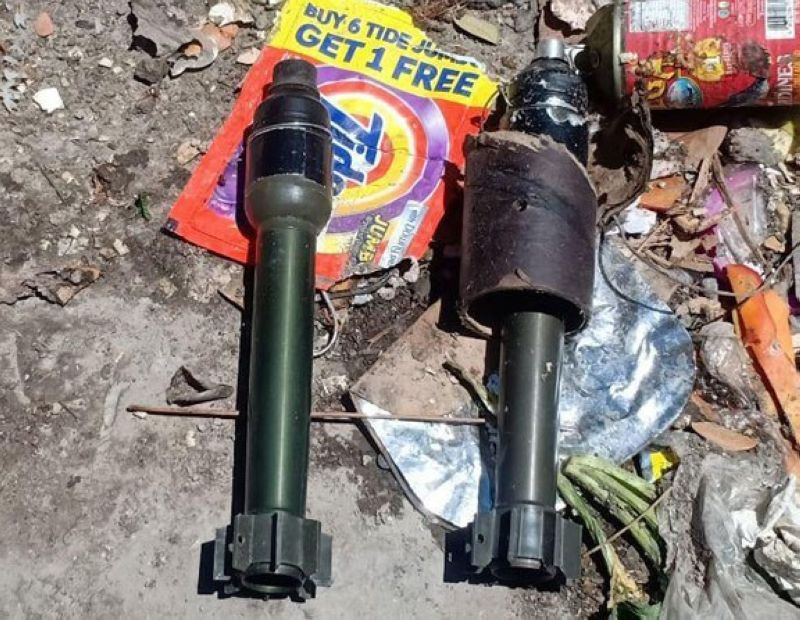 “The said ordnance were discovered by the garbage collector along the sidewalk of Baliwasan Grande,” Divinagracia said, citing the troops immediately coordinated with the Marine and police Explosive Ordnance Demolition (EOD) teams for proper dispositive action.

“The two rifle grenades were sealed in the respective canister and were mixed with the pile of garbage,” Divinagracia said.

He said the rifle grenades were brought by police EOD office at Camp General Eduardo Batalla for proper disposal.

Lieutenant General Corleto Vinluan, Jr., commander of the Western Mindanao Command, has called on the people to be more vigilant and immediately report suspicious items in their community. (SunStar Zamboanga)