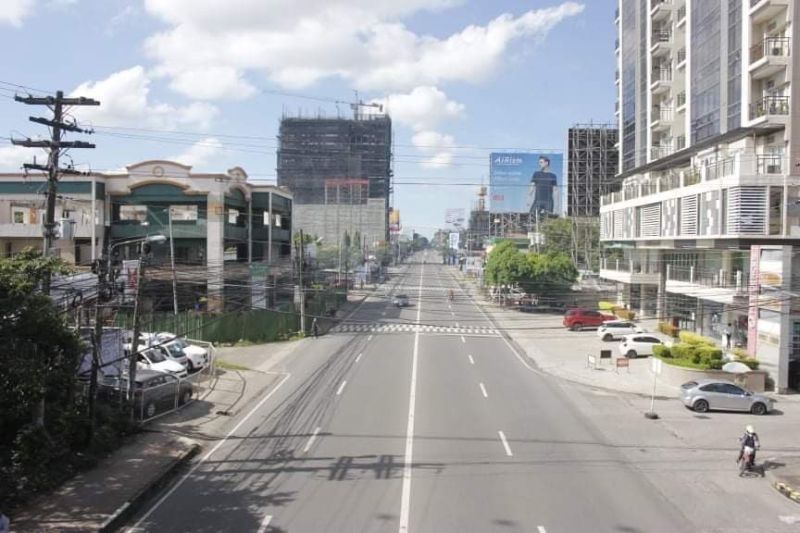 SUNDAY LOCKDOWN. Lacson street in Bacolod City early yesterday [Sept. 27] on the fourth Sunday of the implementation of Border Control Check-Up Points. The City is also implementing temporary closure of the three major public markets - Burgos, Central, and Libertad - every Sunday, for disinfection and as a preventive measure against the spread of the coronavirus. Meanwhile, Bacolod residents are not allowed to use their Home Quarantine Passes on all Sundays of September and should stay home instead. (Contributed photo by City PIO)

BARANGAY Singcang-Airport in Bacolod City has recorded the highest number of positive cases of coronavirus disease (Covid-19) in the city from September 12 to 25.

She said Bacolod is adopting the SC-CCTS as its online contact tracing system to record the movement of residents around Bacolod City and elsewhere in the province and to easily locate people suspected of having had contacts with Covid-19 patients.