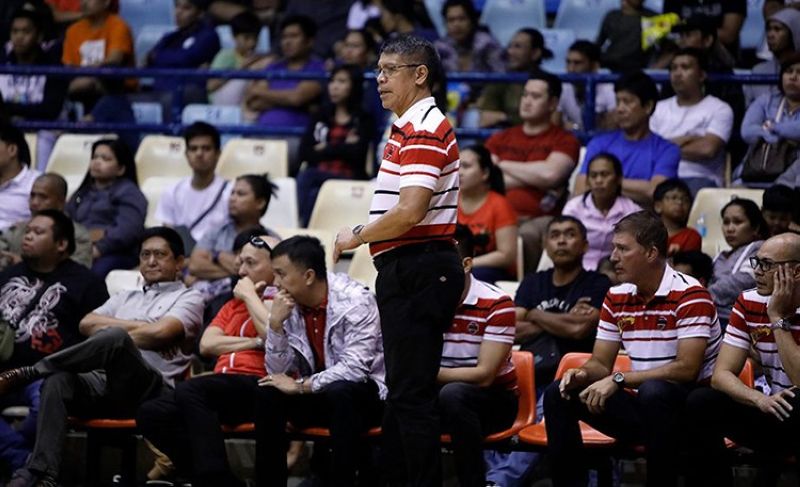 For five straight years now, the San Miguel Beermen has considered the Philippine Basketball Association (PBA) Philippine Cup to be their domain, winning the championship in every season.

But with the league adopting a “bubble” setup for it this season at the Clark Freezone in Pampanga, San Miguel head coach Leo Austria said that winning the Philippine Cup title in this setting would be both unique and unforgettable.

"This is a unique championship. People won’t forget this. This will be historic,” said the decorated head coach in an appearance on the sports show, The Chasedown.

The Philippine Cup is the all-Filipino conference of the PBA and is widely considered as the most prestigious of the three championships that are being competed for every season.

“We all know how prestigious this conference is,” added the four-time Coach of the Year award-winner.

San Miguel’s title defense though, is not as definitive as it was in past years with the absence of Cebuano behemoth and six-time Most Valuable Player winner June Mar

Fajardo, who is still recuperating from his injured shin. Without the Pinamungahan-native manning the middle, Austria said he is relying on the players’ veteran savvy to get them through this.

"I'm banking on the ego of the players and their pride," said Austria. "Since we won the championship, they know how to win and how to lose. Yung pride nila andun, eh. Ayaw nilang matatalo," explained Austria.

The Beermen will be heading to Clark with a 1-0 win-loss record after it beat the Magnolia Hotshots, 94-78, in the lone game to be played this season before games were suspended because of the COVID-19 pandemic. (JNP)