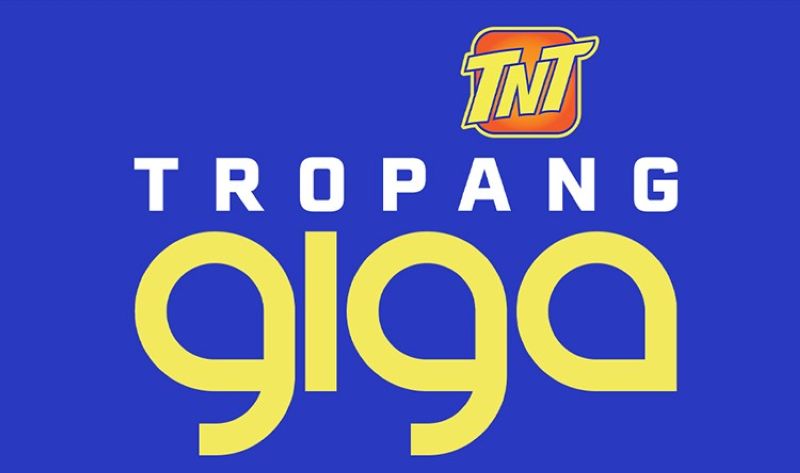 The PBA’s TNT team has announced that it is using the moniker “Giga” for its upcoming campaign in the PBA. (TNT Facebook page)

The flagship team of the MVP group, TNT, will be using the moniker “Giga” for its campaign in the Philippine Basketball Association’s (PBA) restart next month in Clark, Pampanga.

“We don’t just go big, we always go GIGA,” said the team in a statement.

This development means the team formerly called “KaTropa” will now be known as the “Tropang Giga.” Before this, the team has also went by the monikers Phone Pals and Tropang Texters.