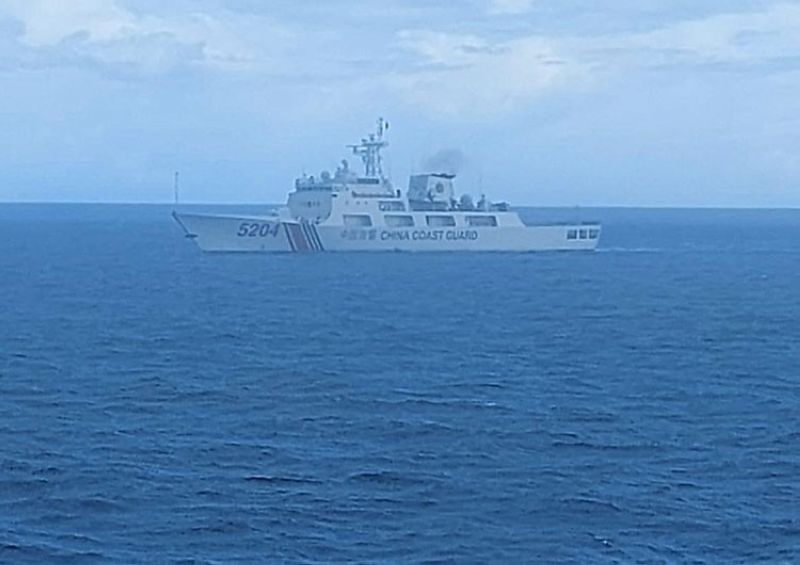 CHINA is holding new military exercises in the South China Sea amid an uptick in tensions between the Asian giant and its Southeast Asian neighbors and the United States.

The Maritime Safety Administration issued a pair of announcements blocking off seas around the area of the exercises running Sunday through Monday but gave no additional details.

China holds regular drills in the area and there was no immediate indication they had been prompted by recent events.

However, they follow a series of sorties earlier this month by Chinese warplanes into Taiwan’s airspace at the northern end of the South China Sea. Beijing said those were intended as a warning to the self-governing island that China claims as its own territory to be brought under its control by force if deemed necessary.

The Philippines, Malaysia and Vietnam have also engaged in push-back against Chinese claims and actions in the area, while progress in talks between the Association of Southeast Asian Nations and China over the South China Sea appear at a standstill. (AP)