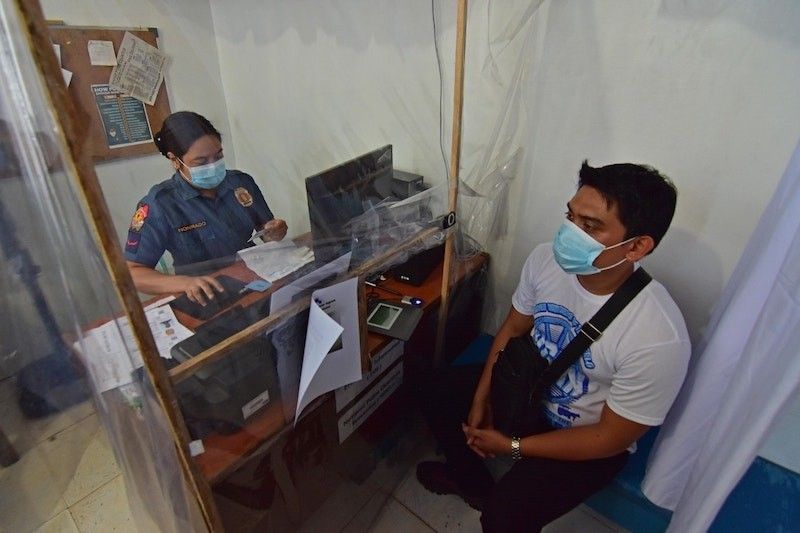 THE Philippine National Police (PNP) is setting up booths in all SM malls in the country for the issuance of the national police clearance.

The first police clearance booths are seen to open in two months at the SM government service centers in SM Mall of Asia, SM Bacoor and SM Southmall.

Cascolan said this is aimed at decongesting PNP camps and make this frontline service more accessible to the people. The project was approved by SM during a meeting with the PNP on September 16.

Meanwhile, the Department of the Interior and Local Government (DILG) said the online national police clearance system (NPCS) has been rolled out in 186 police stations.

The online system is expected to be available in all police stations by next year.

Through the NPCS, applicants may either register online or at their chosen police station.

Upon obtaining an appointment, applicants can proceed to their selected police station on the scheduled date and present two valid IDs, reference number, and official receipt of payment.

DILG Secretary Eduardo Año said this means that the public can now enjoy faster and more efficient transactions without having to travel far.

He said it is also a great leap towards crime prevention and peace in the community especially during the coronavirus disease 2019 (Covid-19) pandemic.

DILG spokesperson and Undersecretary Jonathan Malaya said the program is part of the PNP’s digital transformation in order to adapt to the new normal where human interventions are being lessened.

He said it is also a centralized system where criminals can be easily tracked by the police even though they moved from one city to another.

He said it lessens the possibility of a person with a criminal record to obtain a police clearance in another area.

The PNP Directorate for Investigation and Detective Management (DIDM) said 36 wanted personalities have been arrested so far since the rollout of the said online system. (SunStar Philippines)