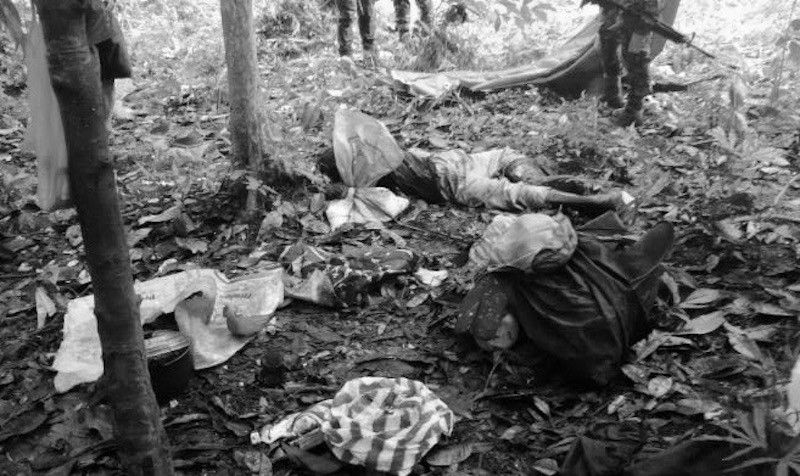 AN ALLEGED sub-leader of the terrorist Abu Sayyaf Group (ASG) and a cousin of bomb maker Mundi Sawadjaan was killed in an encounter in Patikul, Sulu on Monday morning, September 28, 2020.

Arsibar Sawadjaan, who was also allegedly a bomb maker for ASG, was killed in a firefight between the 45th Infantry Battalion and ASG at around 9 a.m. Monday in Barangay Maligay in Patikul, according to the Joint Task Force Sulu.

Mateo said “focused pursuit operations” against the ASG have weakened the terrorist group.

The military is also working with Patikul Mayor Kabir Hayudini in ongoing peace and development efforts.

Troops have also seized the lair used by Sawadjaan's group.

Last week, 10 ASG members surrendered to the military in Sulu.