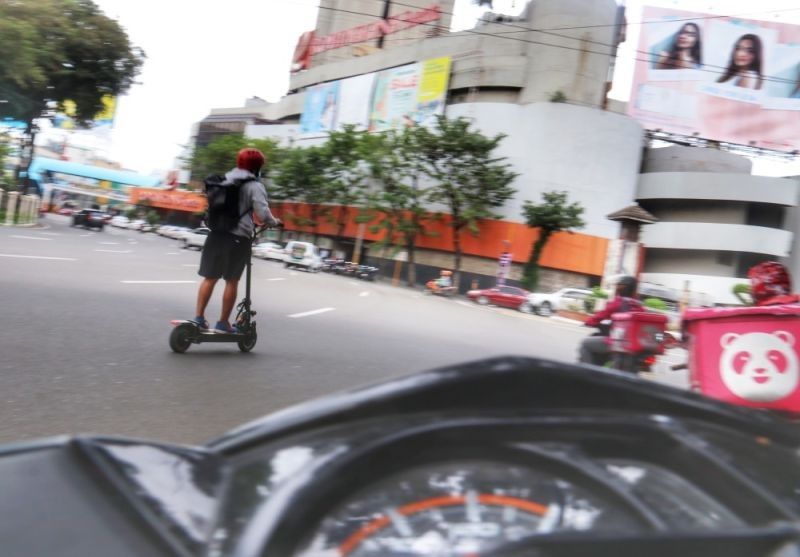 DESPITE its policy to ban e-scooters from plying the streets, an official of the Cebu City Transportation Office (CCTO) clarified that it does not extend to medical personnel and other frontliners who use e-scooters in going to and from their workplaces.

The CCTO earlier barred e-scooters on major and secondary roads for safety purposes.

Ronnie Nadera, CCTO spokesman, said medical and non-medical frontliners are exempted due to their role in fighting the coronavirus disease 2019 (Covid-19) pandemic.

Those working in the government are also exempted from the ban, he said.

However, he said not all authorized persons outside of residence (Apor) listed on Mayor Edgardo Labella’s executive order can use e-scooters.

Nadera said e-scooter users must present proof of identification like a work ID to prove they are exempted from the ban.

Meanwhile, Nadera said the CTTO has yet to apprehend e-scooter users on the streets even though the new policy took effect on Monday, Sept. 28, 2020.

For now, he said, their personnel will only issue warnings.

The CCTO based its decision to ban e-scooters on major and secondary thoroughfares on Section 7, Article 5 of the city’s traffic code.