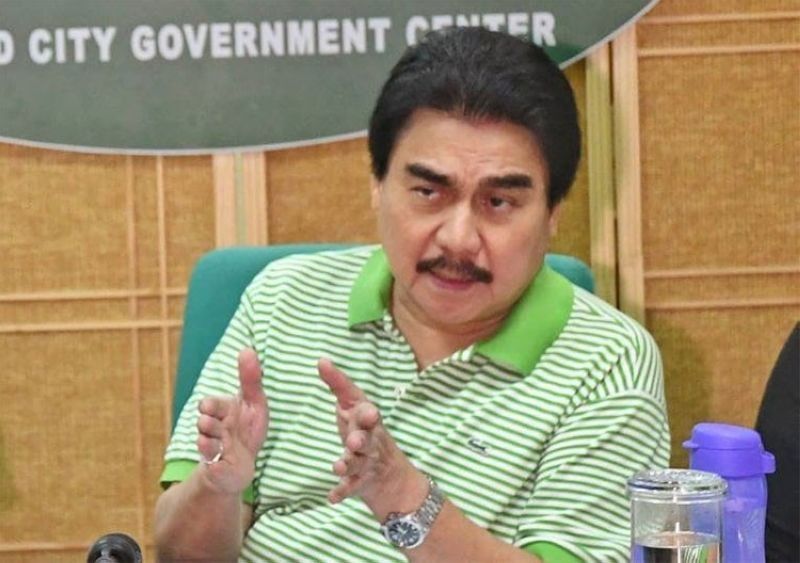 "I have personally appealed to Regional IATF head, Department of the Interior and Local Government (DILG) Regional Director Jovi Ingeniero, to lift Bacolod City from MECQ to GCQ starting October 1, 2020, and he has agreed to endorse it favorably to the National IATF," Leonardia said.

He said an executive order will be issued accordingly based on the final approval of the IATF.

Bacolod City has been placed under MECQ from September 8 to 30.

Bacolod City Lone District Representative Greg Gasataya also submitted the concerns of the business sector and transport group in the city to the IATF who were affected of the MECQ.

In his letter dated September 28 and addressed to Secretary Carlito Galvez Jr., IATF-EID chief implementer, Gasataya said they are thankful to the IATF, especially to Visayas Chief Implementer Mel Feliciano, his wife, and the rest of the augmentation team for all the help extended to Bacolod City.

"However, in line with the placement of Bacolod City under a stricter lockdown measure from September 8 to 30, business establishments belonging to categories disallowed to operate under the guidelines for MECQ were temporarily shut down along with the suspension of public transportation. The aforesaid shut down of certain industries have so far caused considerable economic loss to the people of Bacolod City especially to micro, small, and medium enterprises (MSMEs) and public utility vehicle (PUV) drivers who have lost their means of income amid the lockdown," he said.

He said the Metro Bacolod Chamber of Commerce and Industry (MBCCI) has called for a surgical lockdown in lieu of the MECQ to avoid unnecessary collateral damage, proposing that the public be informed of daily Covid-19 cases on a micro level and a high-risk areas in the city to implement granular lockdowns and resume economic activities in low-risk areas in prevention of massive loss of livelihood.

The City of Bacolod estimates that there are more or less 17,000 public transport drivers that lost their means of providing for their children and families.

"This representation believes that while we should implement stringent health protocols in areas with high rates of Covid-19 infection to prevent and minimize the spread of the virus, it is also our responsibility to balance our situation and address the impacts of strict lockdown measures such as limited mobility as the same may further translate to the paralysis of key industries and economic pitfalls, the effect of which may be irreparable," he said.

He added that with the reopening of classes and implementation of mixed learning methods in the educational system, public transportation has also become necessary as schools bound to release self-learning modules to parents and guardians of students in the coming weeks.

As per guidelines released by some public schools, the modules will be released on a weekly basis and time slots for claiming will only be allotted for each year level, which prove to be difficult for Bacoleños without vehicles.