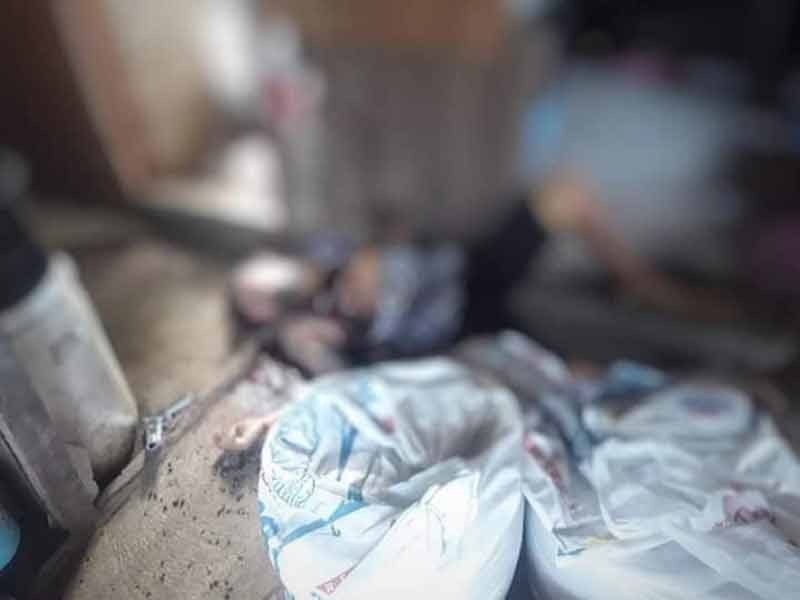 CRIME SCENE. Jennifer Mercader, 39, who is considered a drug lord in Cebu, was killed in a police operation in Barangay Minoyan in Murcia town Monday morning, September 28, 2020. (Nocppo Photo)

A NOTORIOUS drug kingpin from Cebu was killed Monday, September 28, following a shootout with the police in Purok 8, Barangay Minoyan, Murcia.

Police identified the fatality as Jennifer Mercader, 39, a native of Borbon, Cebu.

In May 2019, however, Mercader escaped the Medelin District Jail in Cebu and fled to Negros Occidental.

Tabujara said Mercader hid in the town's Barangay Alegria, but he later transferred to Barangay Minoyan after he got word that the police were monitoring him.

In August of this year, Mercader was also the subject of a buy-bust operation by the Bacolod City Police Office (BCPO) in Barangay Pahanocoy, Bacolod City that resulted in the death of a drug personality and the arrest of seven others, while Mercader managed to escape during the operation.

Police later managed to track down Mercader's whereabouts in Barangay Minoyan, and when authorities attempted to make the arrest, the suspect allegedly opened fire.

The arresting team, which was composed of operatives from Police Region Office 6 and 7, along with the Murcia Municipal Police Station, and the Philippine Drug Enforcement Agency returned fire at the suspect, resulting in his death.

Aside from drug-related activities, Tabujara said Mercader was also tagged as a "serial killer" in Cebu, adding that his chicken farm in the said town was only a front in order to hide his illegal drug activities in Negros Occidental and in Bacolod City.

Mercader died of a gunshot wound on his chest. Recovered from the crime scene was a .45 caliber pistol, shotgun, and suspected shabu worth P500,000.