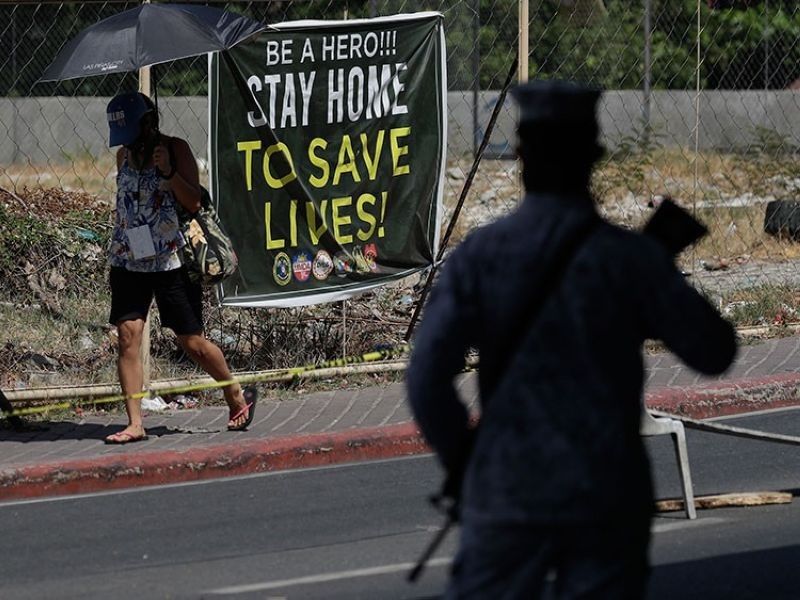 The National Capital Region (NCR), or Metro Manila, will remain under GCQ for the entire month of October, President Rodrigo Duterte announced on Monday night, September 28.

Iloilo City and Bacolod City in Western Visayas as well as Iligan City in Northern Mindanao, which are all under MECQ, will shift to the more relaxed GCQ in October.

Health Secretary Francisco Duque III, who read the new quarantine classifications during the weekly meeting with Duterte on Monday night, said Iloilo City's MECQ status will be cut short and end on September 30.

Iloilo City was placed on MECQ for two weeks from September 25 to October 9 due to its rising cases of infection.

The rest of the country, including the entire province of Cebu, will be under modified general community quarantine (MGCQ), the most relaxed form of quarantine against coronavirus disease 2019 (Covid-19). (MVI/SunStar Philippines)