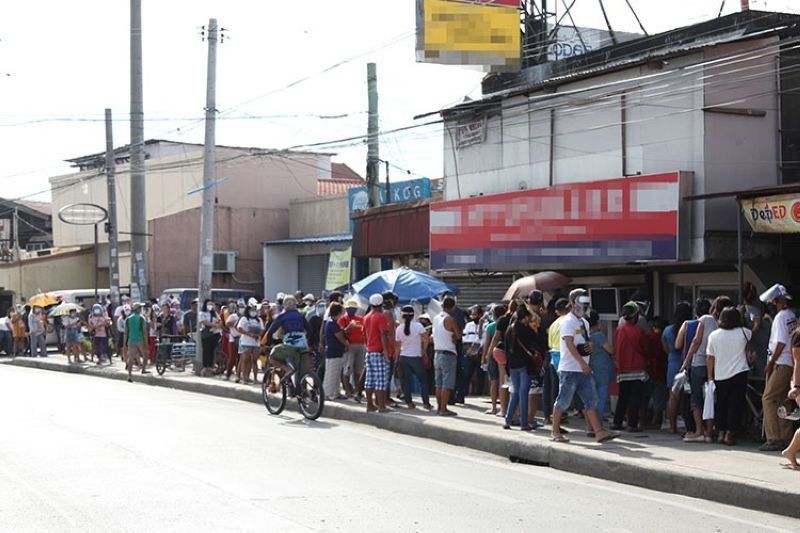 BENEFICIARIES who are still not able to claim their financial aid from the second tranche of the Social Amelioration Program (SAP) are still given time to claim their payout despite its last day of distribution on Monday, September 28.

DSWD-Davao Information Officer Kristelle May Cagatin said that Monday was the last day of the digital distribution of the SAP payout, done through their digital partner.

As of September, a total of 310,690 out of the 406,082 qualified beneficiaries had already claimed their SAP in the payment centers.

Based on their latest report, 99.62 percent of the total beneficiaries were already given the referral code and scheduled when they would be able to claim their SAP.

She said they are confident that they already reached the 100 percent distribution on the last day.

"Although we do not discount the fact nga naa pa wala naka-claim (that some were not able to claim) since they are given 15 days from their scheduled date to claim their SAP," Cagatin said.

She said some were not able to claim even after the 15 days due to several factors. These include the large queues of beneficiaries in some payment centers.

She also said they would still cater to those who were included in the second tranche, but did not receive any text from their digital partner.

She also said that they are still accepting complaints from those who were qualified for the first tranche but were excluded in the second tranche.

They are advised to report to their nearest barangay center, wherein a DSWD staff is deployed to cater their complaint and the status of their SAP application.

SAP is a government cash assistance program intended for low-income households heavily affected by the community quarantine imposed to contain the spread of Covid-19.