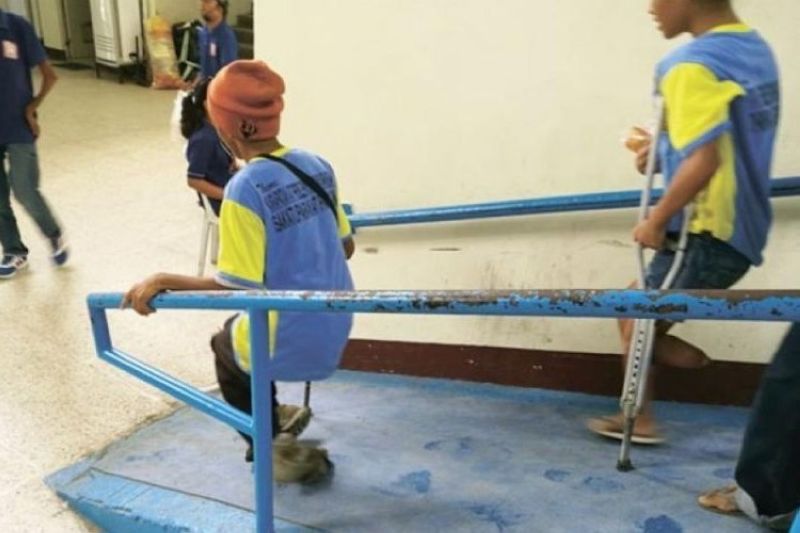 THE Commission on Elections (Comelec) is welcoming any move to hold advance voting for senior citizens and persons with disabilities (PWD) to avoid mass gatherings particularly during the 2022 national and local elections.

Lawyer John Paul Martin, Baguio City election supervisor, said if the proposal pushes through, this would prevent the possible spread of coronavirus among voters in the city during the election.

"This is actually a good proposal but aside from senior citizens and persons with disabilities, it would also be good if teachers, Philippine National Police and Armed Forces of the Philippines personnel, including all government employee who will undergo election duty, should also be allowed to vote in advance," Martin said.

Senator Edgardo Angara last week suggested to Comelec to look at the possibility of advance voting for 10 million senior citizens and persons with disabilities in the country, citing the dangers posed by Covid-19.

"Although this is a good suggestion, the process for this legislative measure to push through would have to undergo congressional amendments of our Omnibus Election Code. And until we still do not have any amendments yet, then we will still follow our scheduled election processes for the 2022 national and local elections," Martin said.

The proposed move will also help expedite the queues at voting precincts, allowing more citizens to cast their ballots.

"In the meantime that no amendments have been passed yet regarding our Omnibus Election Code, we still continue with our election procedures starting with our ongoing voters registration that started on September 1 this year and will end on September 30, 2021 giving prospective voters one year to register and give them the chance to cast their votes on the scheduled day of election," Martin added.

Under the law, the next general elections must be held on May 9, 2022, ahead of the end of President Rodrigo Duterte's six-year term by June 30 of that year.

Comelec, meanwhile, reminded all prospective registrants to download and fill up the registration forms and health certification from their website and Facebook account followed by booking a scheduled date for their biometrics before going to the Comelec Baguio Office.

Strict adherence to the minimum health standards are currently being implemented by Comelec to prevent the possible spread of Covid-19.