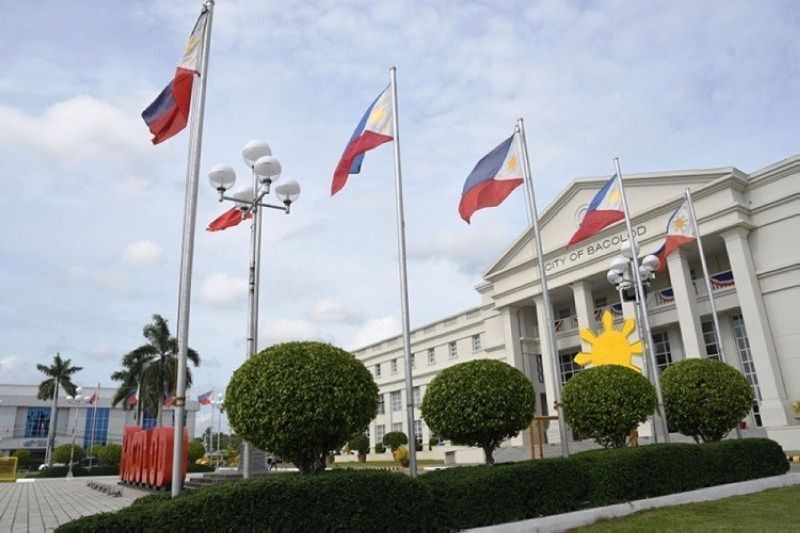 Bacolod has been under modified enhanced community quarantine (MECQ) since September 1, pursuant to the pronouncement of the Inter-Agency Task Force for the Management of Emerging Infectious Diseases (IATF-MEID).

The downgrade is indicative of the improvement in the implementation of infection containment measures undertaken while Bacolod City was in MECQ from September 8 to 30, the EO stated.

Under the GCQ, the use and implementation of the home quarantine pass and the posting of check-up points are suspended.

The entry into and exit from Bacolod of authorized persons outside residence (Apors) shall be regulated under EO 51 dated August 1, EO 51-A dated September 5, and any subsequent amendments.

Section 5 of EO 63 states that public transportation shall be allowed on a limited capacity under guidelines of the Department of Transportation (DOTr) and shall be operated under a valid and unexpired franchise; an insurance coverage for the passengers/or for a third party liability; roadworthy public utility vehicles (PUVs), and under the strict imposition of the "No Go" policy whereby should there be no mask, no disinfectant provisions to the passengers, and no observance of social distancing; social distancing must be observed at all times; the drivers and passengers must wear masks at all times.

The other mode of public transportation of commuters/passengers by air or sea shall be subject to the existing guidelines issued by the DOTr.

The business sectors and industries classified as Category I, II, III under the Omnibus Guidelines on the Implementation of Community Quarantine in the Philippines with Amendments as of July 16, 2020 shall be allowed to operate at their respective percentage of operations.

The three major public markets, the Central Market, Burgos North Market, and the Libertad South Market, shall be closed on Sundays for cleaning and sanitation in observance of health protocols.

Religious gatherings may be allowed but shall be limited to not more than 10 persons, until otherwise modified through subsequent issuances of the IATF.

Gatherings that are for the provision of critical government services and authorized humanitarian activities, while adhering to be prescribed minimum health standards, shall be allowed.

To allow workers and employees enough time to commute after work without having to crowd public transport terminals and city streets to pick up their rides home that would violate social distancing rules, the daily curfew to be observed by the general public from October 1 to 30, shall be from 10 p.m. to 4 a.m.

Under the GCQ, the ban on the selling of liquor or any alcoholic or intoxicating beverage is partially lifted and shall be allowed from 12 p.m. to 6 p.m. only.

The consumption of alcohol beverages, however, shall be allowed only within private residences.