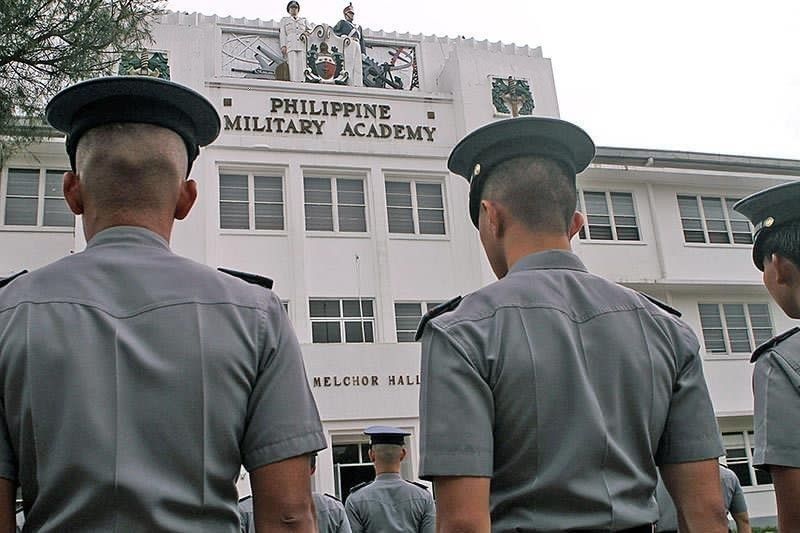 A PHILIPPINE Army soldier was killed while two others were wounded in a shooting incident inside the Philippine Military Academy (PMA) in Fort Del Pilar in Baguio City on Tuesday, September 29, 2020.

The shooter and Senior Sergeant Vivencio Raton were both wounded when the shooter's M16 rifle went off during their scuffle.

Turqueza was declared dead at the Baguio General Hospital.

Editor's Note: This story has been updated to remove the name of the shooter, who was later found to have been suffering from a mental health problem.