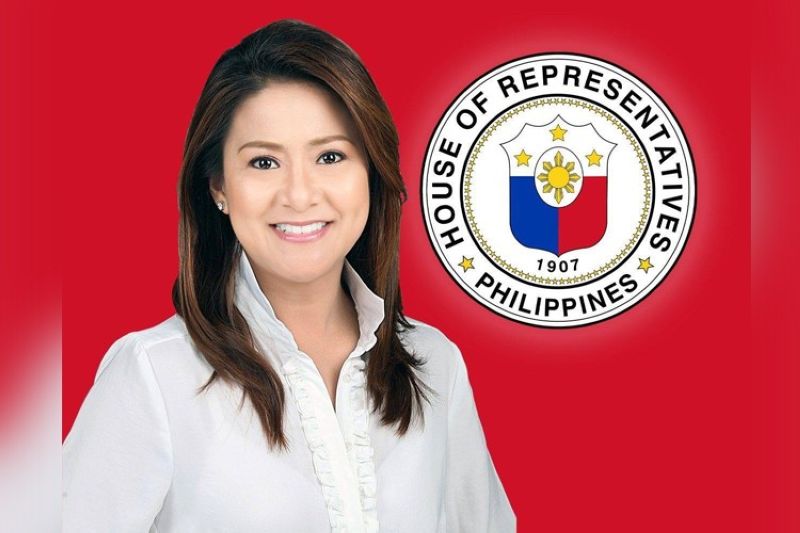 SINCE the end of the 19th century, at a time when the Spaniards gave up their rule over the Philippines and the American era was ushered in, an Ouano was already at the helm of public service in Mandaue.

To honor this long list of Ouano public servants since 1900 up to the present, the House of Representatives approved House Bill 7669 officially naming the Mandaue causeway, a national road under the Department of Public Works and Highways, as the Ouano Avenue.

With more than a century of stellar public service to its name, the Ouanos are being honored with a name of an avenue that starts at the corner of S.B. Cabahug St., to the Tipolo Creek in barangay Centro, then to the Mandaue Reclamation area up to the bridge over the Mahiga Creek at the Cebu International Port.

The bill naming the 2.5-kilometer stretch after the family of illustrious public servants was passed on second and third reading at the Lower House on Monday, September 28.

“The choice of this street is not by accident. The Mandaue Causeway is a major thoroughfare traversing the 180- hectare Special Economic Zone of Mandaue City, a landmark reclamation project championed by its visionary mayors, Alfredo Ouano and his son Thadeo Ouano, who are now both deceased. Without the reclamation project, the construction of the national road would not have been possible,” read the bill sponsored by Deputy House Speaker Pablo John Garcia, Cebu City Congressmen Raul del Mar and Rodrigo Abellanosa, as well as Cebu Reps. Peter John Calderon, Eddie Gullas, Paz Radaza, Wilfredo Caminero, Vincent Frasco and partylist Rep. Sonny Lagon. There were also non-Cebuano representatives who co-authored the bill, which got the vote of approval of nearly 200 congressmen and will now be sent to the Senate.

Rep. Eleandro Jesus Madrona, chairman of the House Committee on Public Works and Highways, recommended the approval of the bill through a committee report.

Some 13 names in the Ouano family had served Mandaue since 1900.

“He continued to steer Mandaue until its reclassification as a highly urbanized city in 1991. All of the Ouanos mentioned served the people of Mandaue for more than a century with utmost and unselfish dedication, sincerity, honesty, integrity, and devotion to duty,” the congressmen-authors stated in the approved bill.