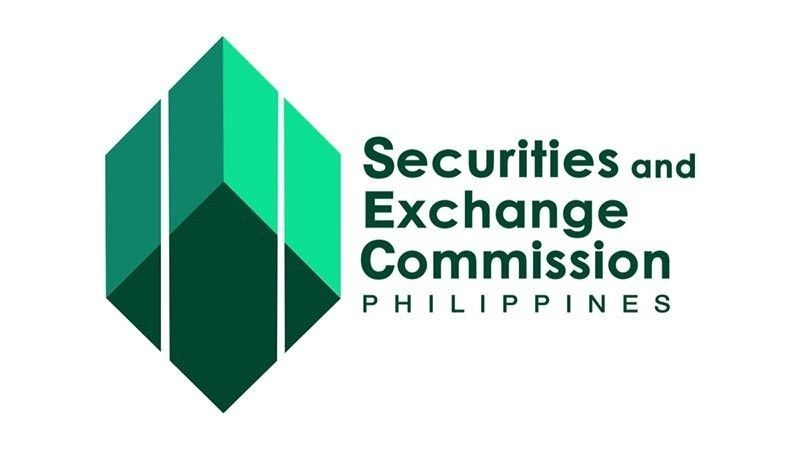 THE Securities and Exchange Commission (SEC) has ordered Forsage and Forsage Philippines to stop soliciting investments from the public through a crowdfunding platform based on the Ethereum blockchain technology.

In an order issued September 17, the commission directed Forsage to cease and desist, under pain of contempt, from selling/and or offering securities in the form of investment contracts and to cease its internet presence until the requisite permits are duly issued.

The SEC further ordered Forsage to refrain from transacting any business involving funds in its depository banks, and from transferring, disposing, or conveying in any manner all related assets to ensure the preservation of the assets of the investors.

The SEC issued the order after finding that Forsage has solicited investments from the public under a scheme promoted through its website and social networking sites as a crowdfunding platform with a smart contract based on the Ethereum (ETH) blockchain technology.

The Forsage X3 and X4 programs have 12 income slots each that an investor may activate, with each slot having endless referral incomes, indicating boundless income potential for investors. It also promises income through "spillovers," which are overflows or surplus of referrals gathered by a passive member's sponsor or downline.

The scheme involves the sale/offer of securities to the public in the form of investment contracts, whereby a person invests his money in a common enterprise and is led to expect profits primarily from the efforts of others, according to the SEC.

Section 8 of Republic Act 8799, or The Securities Regulation Code, provides that securities shall not be sold or offered for sale or distribution within the Philippines, without a registration statement duly filed with and approved by the SEC.

Forsage is not registered as a corporation or partnership with the commission, nor has it been issued a secondary license to operate as a broker dealer of securities or issuer of any securities or of mutual funds.

Forsage is likewise not qualified to operate as a crowdfunding entity in the country as it must be duly organized under Philippine laws or must be a Filipino natural person, in view of SEC Memorandum Circular 14, Series of 2019.

Moreover, Forsage is not registered with the Bangko Sentral ng Pilipinas (BSP), which requires all entities engaged in virtual currencies in the country to obtain a Certificate of Registration to operate as a remittance and transfer company.

The SEC warned the public to stop investing in any scheme offered by Forsage and other similar entities touting investment opportunities in smart contracts, crypto currencies, and other digital assets not registered with the Commission and the BSP as early as June 30 through an advisory.

Forsage, however, continued to solicit investments from the public, and even attempted to discredit the SEC by spreading false or misleading information that they are outside the Commission's jurisdiction.

"[T]he investment practices of Forsage, if not restrained, will operate as a fraud on investors or to the investing public as it utilizes a 'Ponzi scheme'," the order read.

"In many Ponzi schemes, the perpetrators focus on attracting new money to make promised payments to earlier-stage investors to create the false appearance that investors are profiting from a legitimate business. It is not an investment strategy but a gullibility scheme, which works only as long as there is an ever increasing number of new investors joining the scheme," it added.

Further, the SEC pointed out that Forsage's claim that it is decentralized and is not subject to any government restriction and control is baseless.

"A profit making venture such as Forsage which utilizes smart contracts in selling or offering securities in the nature of investment contracts is required to be registered with the Commission which regulates public offering or sale of securities within the Philippines," the order read. (PR)