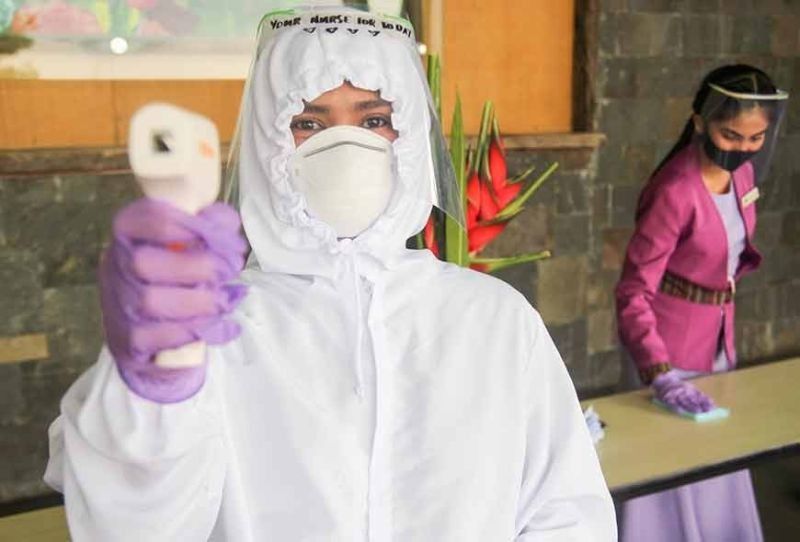 THE Department of Health (DOH) on Wednesday, September 30, 2020, reported an additional 2,426 cases of coronavirus infection, increasing the total case count to 311,694.

For the month of September alone, 90,875 confirmed infections were added to the case count, a 28.7 percent decline from the 127,465 cases recorded in the entire month of August in the DOH case bulletins.

The average number of new cases per day also went down to 3,039 in September from 4,111 in August.

A total of 1,946 mortalities were reported in September, 26.7 percent higher than the 1,535 mortalities confirmed in the entire month of August.

About a third, or 20, of these new deaths were from the National Capital Region (NCR) while 16 were from Western Visayas, eight from Calabarzon, five from Davao, three each from Central Visayas and Zamboanga Peninsula, two from Soccsksargen and one from Bicol.

The agency also reported 585 recoveries, bringing the total to 253,488. Fourteen cases previously tagged as recoveries were reclassified to deaths after final validation.

There were 95,926 recoveries recorded in September, pending final validation, compared to 92,384 recoveries in August based on the case bulletins.

Among the new cases of infection Wednesday, 2,113 occurred in the last two weeks from September 17 to 30.

Patients in critical and severe condition constituted 3.2 percent and 1.4 percent of the active cases while mild and asymptomatic cases comprised 86.4 percent and 9.0 percent.