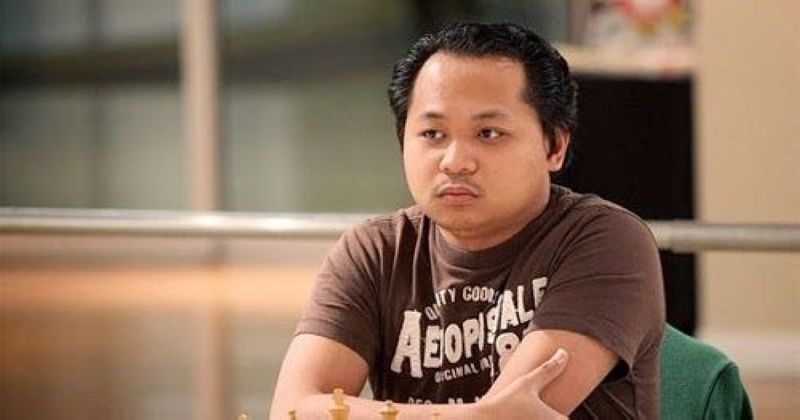 Paragua, who was unbeaten in 20 matches, earned 18 points in the tournament organized by national master (NM) Elwin Herbias Retanal of Malita, Davao Occidental in celebration of his son Nathaniel's seventh birthday. He won 16 games and drew with four other players.

Bogdanov made 16 points while Orimi scored 15.

Retanal, who has been working as captain waiter at King Salman Palace at Riyadh Saudi Arabia, said the chessfest attracted a total of 153 participants. He thanked the players for joining the birthday tournament in honor of his son.