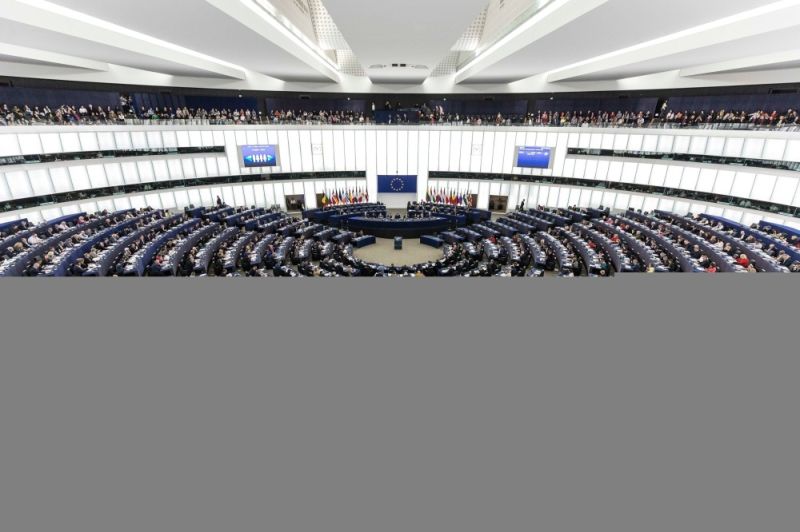 A DAVAO City councilor is calling for the European Parliament to stop interfering in the "internal affairs" of the Philippines.

This comes after the Parliament, in a Joint Motion For a Resolution dated September 17, sounded the alarm over the “deteriorating level of press freedom in the Philippines,” citing the cyber libel conviction of Maria Ressa and a former Rappler researcher-writer, as well as the shutdown of ABS-CBN.

Councilor Danilo Dayanghirang on Wednesday, September 30, passed a resolution denouncing the resolution as it interfering with the country's sovereignty.

"The Republic of the Philippines has a sovereign state [which] entails both sovereignty, which is the supreme power over everything within its territory, and its external sovereignty which is independence from outside control," Dayanghirang said.

He said the issued resolution of the Parliament "is a direct blatant interference" in the country's sovereignty.

The councilor said the resolution "is a product of misinformation and violation of the doctrine of the internal committee by disregarding the courtesy and diplomacy" due to the country.

He added the body did not seek clarification on the issues from some officials in the country.

"It is also a clear violation of the republic international law principle of par in parem non habet imperium (Latin for "equals have no sovereignty over each other"), which recognizes that each state is co-equal sovereign nation and estate that a sovereign state cannot exercise jurisdiction over another sovereign state," Dayanghirang said.

ABS-CBN was shut down by the National Telecommunications Commission in May following the lapse of its legislative franchise. The network also failed to get a nod from the House of Representatives for a fresh 25-year franchise.

Malacañang has long denied that the issues of Rappler and ABS-CBN are "politically motivated" and that the president had nothing to do with it.

The Parliament also calls for the United Nations to lead an independent probe into the reported killings and alleged abuses in the country under President Rodrigo Duterte.

The Palace denies that the government is behind the rampant alleged human rights violation.