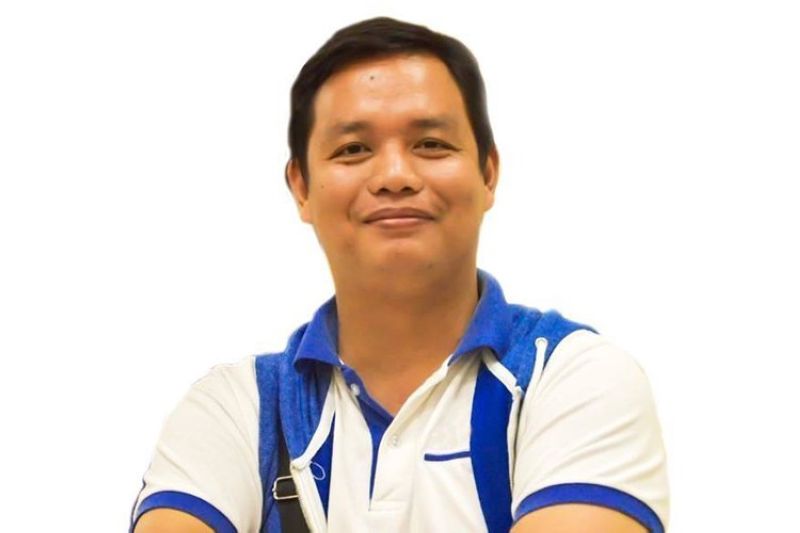 Flora won first place in the category of Environment Journalist of the Year and second place for Agribeat Reporter of the Year. Flora’s body of work in the said categories includes compelling articles on environmental conservation as well as community news on agriculture, climate change and fisheries.

Flora also won the Climate Change Story of the Year for his story, “DA bets on adaptive climate change practices against climate change,” which narrates government and non-government efforts to help farmers cope with the challenge of climate change in the agricultural sector.

The PAJ has been conducting the Binhi Awards since 1978 to recognize the efforts of media persons covering the agriculture, environment and agrarian reform beats, including writers, editors and broadcast journalists for their reportage, agricultural publications, radio and television programs and information campaign.