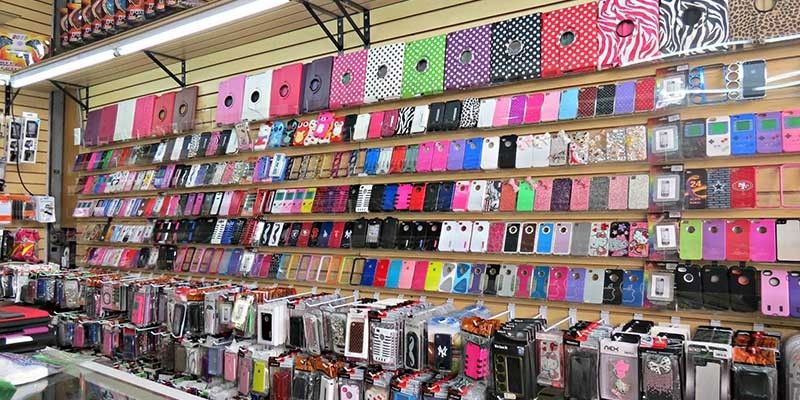 AN OFFICIAL from the National Telecommunications Commission-Davao Region (NTC-Davao) said they will "tolerate" for the meantime mobile phone dealers and shops operating without authorization from the commission and those who are selling imitation phones in sidewalks for "humanitarian reasons."

NTC-Davao Director Nelson Cañete said in a virtual presser on Wednesday, September 30, that their office has been active in their campaign against unlicensed cell phone dealers in the region after it received reports from customers and other concerned individuals of unlicensed shops selling fake or imitation phones.

Under the NTC guidelines, no mobile phone supplier or distributor, dealer, or retailer and reseller shall engage in such business without first securing the necessary accreditation, permit, or registration certificate from the Commission.

But because of the limited movement resulting from the quarantine restriction due to the Covid-19 pandemic, some of these shops, particularly in malls, had shutdown that resulted in them selling their phones online.

Cañete also revealed that sellers of fake phones have spread like "talipapa" or small market or stalls on sidewalks since the pandemic hit the country.

But because some people are resulting in illegal selling for livelihood purposes, he said NTC will not be conducting any confiscation for now.

The NTC official has constantly reminded the public not to patronize these sellers since the phones they are selling are not guaranteed to be NTC-approved.

He said this strict regulation for both the sellers and the cellular phones is for the general welfare and public health security as they have reported many incidents of phones exploding randomly.

Cañete said that most of the non-NTC approved cellphones are shipped from China and Taiwan and usually have odd brand names that are not known by many, while there are also imitations of well-known cellphone brands.

Cañete also reminded the public to refrain from purchasing online since all of these are not authorized to sell. NTC only authorizes those that have physical shops as they can be easily regulated and monitored by the Commission.

Meanwhile, NTC extended the validity of existing permits and licenses of cellphone shops until December 31, 2020.

The NTC cited mobility issues, particularly in areas under enhanced or general community quarantine, as the reason for the extension.