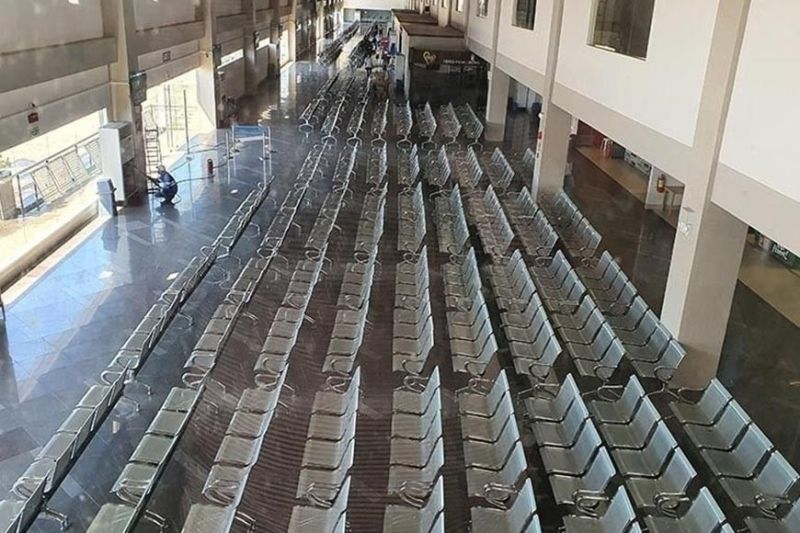 Lieutenant Commander Jansen Benjamin, PCG-Negros Occidental chief, said they have not received any notice from ferry operators or the chief executives of local government units about resuming fastcraft trips.

"As of this time, we haven't received any information coming from both Bacolod City Mayor Evelio Leonardia and Iloilo City Mayor Jerry Treñas allowing fastcraft trips to resume," Benjamin said.

He said roll-on/roll-off (Roro) trips between Bacolod City and Dumangas, Iloilo remain operational, but they are limited to serving rolling cargoes, frontliners, government officials and authorized persons outside of residence. Those traveling are still required to present documents before boarding.

Locally stranded individuals are also allowed to travel via Roro, but aside from their travel documents, they must also have prior clearance with their respective local government units.

Benjamin said Boracay-bound tourists are allowed to use the Roro vessels to travel to Caticlan, but aside from the required negative RT-PCR test results, they must present valid accommodation bookings before entering the island.