NBI files case vs hospital in Tagum for upcasing 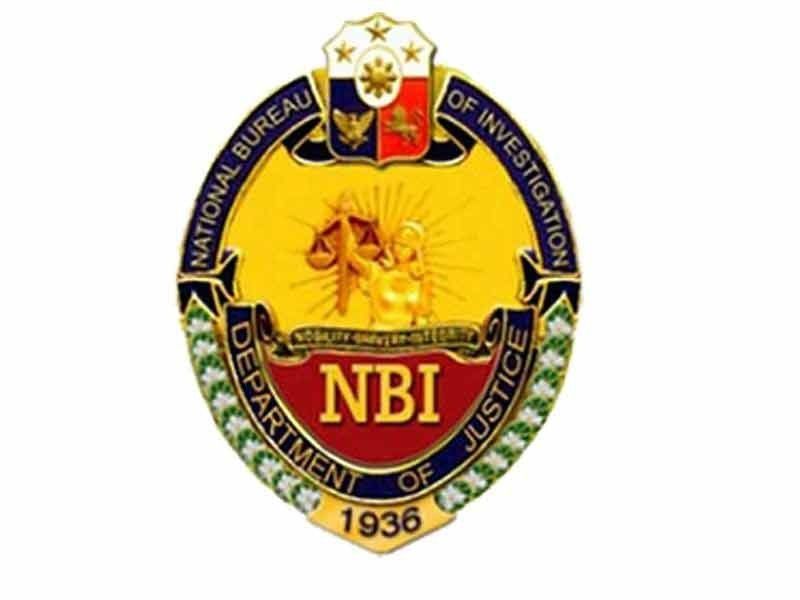 THE National Bureau of Investigation (NBI)-Davao has filed a formal complaint against some officials of the Aquino Medical Specialist Hospital Inc. (Amshi) for estafa through falsification of public document/s to the City Prosecutor's Office in Tagum City related to upcasing.

This came after the results of the investigation conducted by NBI-Davao Special Investigator Geraldo De Luna showed the respondents to have allegedly committed violations against Article 315 in relation to Articles 172 and 171 of the Revised Penal Code.

Based on the data furnished by the NBI-Davao, Amshi, which is located on Mabini Street, Magugpo South, Tagum City and represented by Dr. Suzette S. Aquino, board chair and chief executive officer (CEO); Dr. Sunshine A. Perez, member and executive officer; Dr. Susana A. Ramos, member; Yolanda S. Aquino, member; Dr. Calixto I S. Esparagoza; Ronilo Dominguez, billing in-charge, among others, submitted to Philhealth-Davao in Davao City on November 23, 2016 a benefit claim of its patient, Ines P. Bayle, who was confined at 4:43 p.m. of November 6, 2016 until 5:45 p.m. of November 17, 2016 for Diabetis Ketoacidosis (DKA), which carries a Philhealth benefit rate of P15,800.

The benefit claim was signed by Bayle's attending physician, Dr. Esparagoza and certified true and correct by Dr. Perez.

However, in the medical chart of the patient, it shows that Bayle was suffering from Adult Onset Diabetes Mellitus, Stage 2 Hypertension and Dyslipidemia which has a Philhealth rate case of P4,000 only.

"By stating ICD-10 Code E11.1 [diabetic ketoacidosis (DKA)] in CF-2 and on Patient's Data Sheet, Amshi had employed 'misrepresentation' by supplying false and incorrect information regarding Ms. Bayle's illness for purposes of claiming for a related illness of higher severity or complexity in order to gain higher benefit payment ('upcasing' or upcoding) and was able to claim from Philhealth the amount of P15,800, the case rate for DKA," NBI-Davao said in its formal complaint.

The NBI's investigation stemmed from former Philippine Health Insurance Corporation (Philhealth) executive vice president and chief operating officer Ruben John Basa's recommendation to conduct "extensive and in-depth investigation on alleged fraudulent schemes, aside from the case of 'ghost dialysis patients', committed by various hospitals and doctors in Region 11, to support the filing of appropriate criminal cases against owners/officers of hospitals and concerned doctors, as well as their cohorts in Philhealth."

Meanwhile, some of the respondents have already appeared with their counsel at the NBI-Davao office after subpoenas were sent to them to inform about the investigation and to give them the chance to explain.