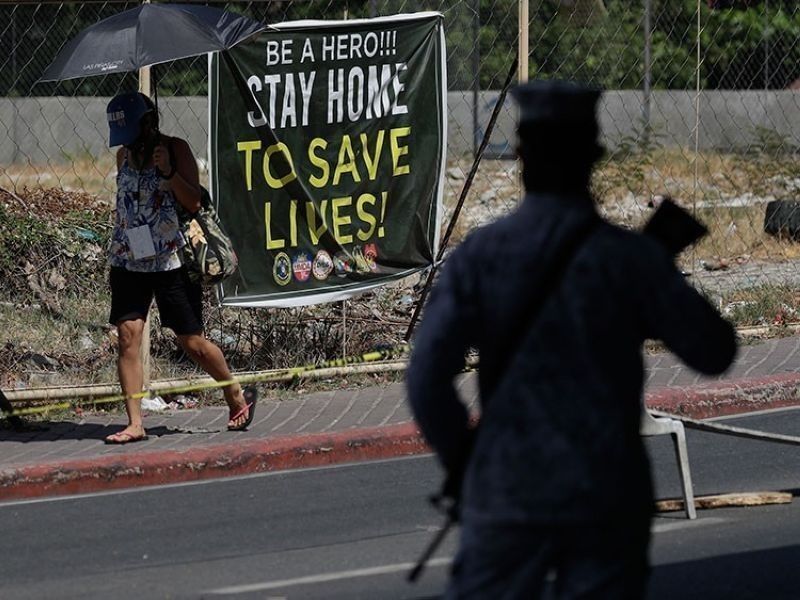 The EO allows for more movement in the city and, effectively, lifts the liquor ban.

However, drinking in public places is still prohibited.

“While they drink responsibly, just stay in the comfort of their homes,” Labella said.

Bars and similar establishments are still not allowed to operate under EO 94.

Labella also modified the use of the quick response (QR)-coded quarantine passes during Sundays.

Under EO 94, all residents with quarantine passes can go out at any time on Sundays regardless of the series of numbers on their Q-pass.

Food and medicines may now be delivered in 24 hours as delivery and courier services are now exempt from the city’s curfew.

Essential retail establishments such as groceries, markets, convenience stores, and drug stores can now operate until 11 p.m. instead of 10 p.m.

Labella said the move is pursuant to the Department of Trade and Industry guidelines to gradually open the economy by allowing more businesses to operate again.

Under the City’s new quarantine guidelines, lawyers are now considered as authorized persons outside residence (Apor) in the city.

Lawyers only need to show their Integrated Bar of the Philippines (IBP) identification card to police and military personnel manning the checkpoints.

With the loosening of more restrictions, Labella called on the public to remain vigilant in observing the health and safety protocols so as to avoid a resurgence of coronavirus cases in Cebu City.