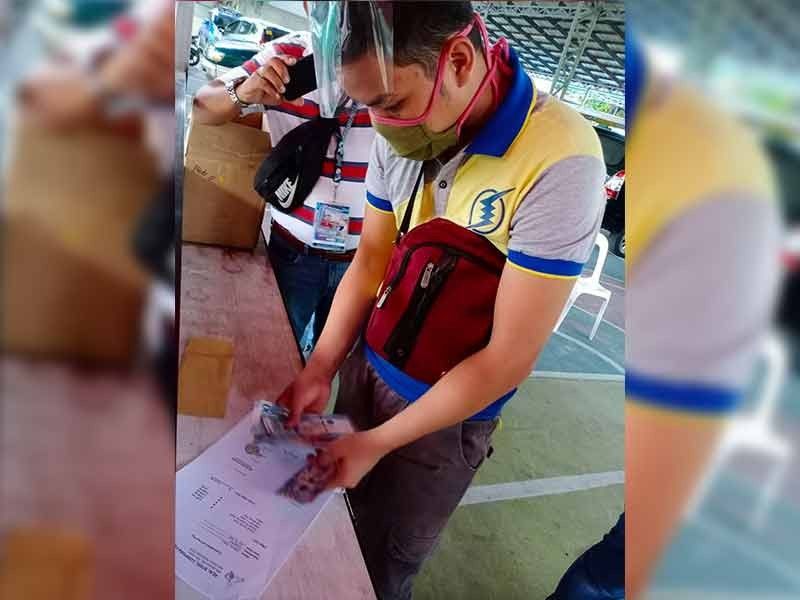 SALARIES SETTLED. Majority of the 42 former employees of Real Steel Corporation who voluntarily resigned received their unpaid salaries and wages from the said steel plant under the watch of DOLE-Central Luzon on Thursday and Friday. (Photo by Chris Navarro) 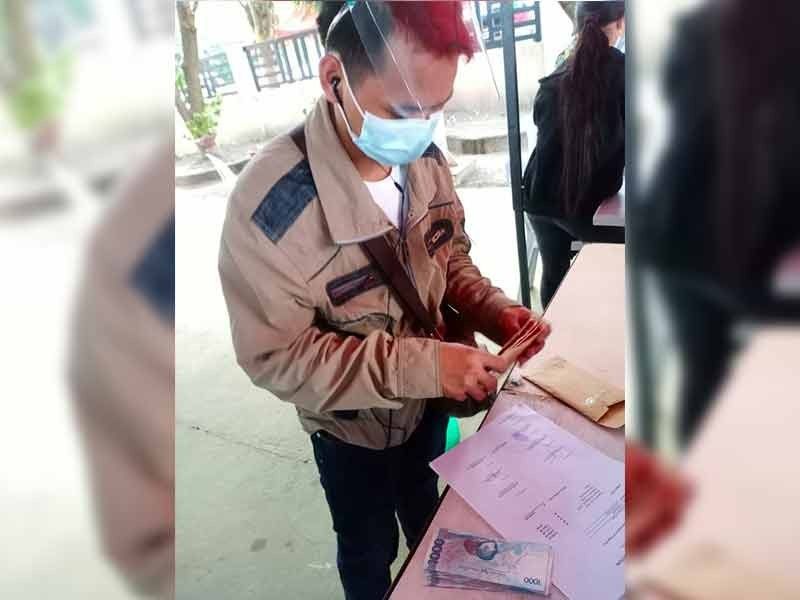 SALARIES SETTLED. Majority of the 42 former employees of Real Steel Corporation who voluntarily resigned received their unpaid salaries and wages from the said steel plant under the watch of DOLE-Central Luzon on Thursday and Friday. (Photo by Chris Navarro)

MOST of the 42 laborers of Real Steel Corporation (RSC) in San Simon town, Pampanga who voluntarily resigned recently after accusing the plant’s management of “maltreatment” and “illegal detention” have received their unpaid salaries and wages.

Department of Labor and Employment (DOLE) Central Luzon Director Maria Zenaida Angara-Campita said on Friday, October 2, the RSC management settled the unpaid wages of some of the 42 workers who were hired through a manpower agency as laborers during a meeting at the DOLE office in the City of San Fernando.

"Yung iba nakatanggap ng P18,000. Some received more than P20,000, enough for their travel back to their respective places of destination," said Campita, adding that separate claims are being processed for those who met an accident in the workplace.

Campita said no separation pay has been given to workers as they voluntarily resigned and most of them are not qualified for such benefits because they have not met the required period of stay in the company.

The RSC management, Campita said, have shown documents stating that the complainants have been paid off their salaries and wages even before they tendered their resignations.

The RSC management earlier said some of those workers who voluntarily left the company have been absorbed back after they appealed for reinstatement. About a dozen of them are now working with the steel plant.

Police Major Greg Santos, police chief here, said the stranded workers were allowed to travel back to their respective destinations in Mindanao after they were provided the necessary documents required by the pandemic task force.

"Because these people are considered locally stranded individuals (LSIs), we have to assist them in processing their travel authority and medical and quarantine certificates while they were under the custody of the LGU (local government unit)," said Santos in a phone interview.

No charges vs RSC owner

Santos said no one among the former RSC workers filed a criminal offense against Irwin Chua, the owner of the steel plant. However, a few of them filed criminal complaints against some Chinese workers at the plant for allegedly inflicting harm while at work.

A Manila-based media outfit falsely claimed that it had launched rescue operations for more than a hundred workers of the RSC, which was quickly refuted by the company together with DOLE-Central Luzon and local police that conducted an investigation.

"No rescue operations took place. The workers voluntarily left the company due to homesickness and not from maltreatment as earlier reported in a radio and television program in Manila," said Santos.