Believing one’s self and truthful service 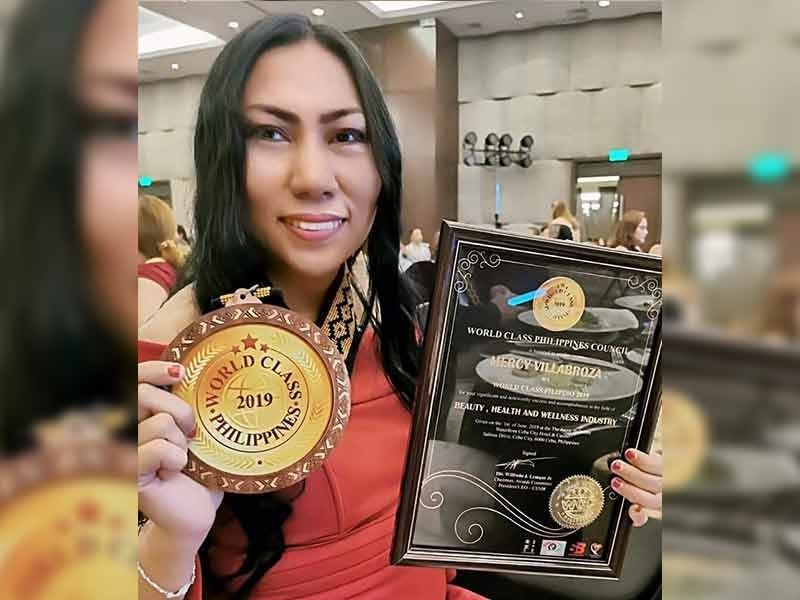 DETERMINATION and self-confidence are what motivated dermatology nurse Mercy Villabroza to go to the Middle East and look for a job in hopes that one day, when she goes back to the Philippines, she can be of help to those who are in need.

After graduating college, Villabroza immediately landed a job at Nanez Dental Clinic in Davao Adventist Hospital in Davao City as a dental nurse in June 2012 for around a year.

Because of the hard work and perseverance she had shown to her employer, she became part of the staff nurse at Sahar Gannam Clinic in Maidan Hawalli, Kuwait.

From January to February 2011, she was also hired as a staff nurse at the Obgyne Ward in Taiba Hospital in Sabah Al Salem in Kuwait.

From October 2010 until January 2011, she was faced with the challenge of becoming one of the staff nurses at the Royal and the VIP wards of Alia International Hospital in Mahaboula, Kuwait.

From 2013 until 2017, she worked for dermatologists and cosmetic surgeons where their clients were coming from different parts of the globe like Germany, Italy, the US, Lebanon and Egypt.

Because of this experience, she was able to bring with her the knowledge she acquired to the Philippines and, with determination, she established on May 8, 2017, the M&D Medical Spa where four branches have already been established in Davao Region.

With this, Villabroza was invited to the American Aesthetics Academy to give a lecture on Vampire Facial in Paris.

"Nag-pray gyud ko, gift ni sa akoa, ug gikonsider nako nga ang M&D gihimo lang ko nga instrument, because the first thing nga miabot sa akong mind, kanang makatabang (I was praying this would be God's gift to me and I consider M&D an instrument because the fist thing that was in my mind was to help those in need)," she said.

With the vast knowledge and skills she acquired in Kuwait and Qatar in the field of Dermatology, she was able to establish M&D, which is part of her dreams of serving her clients sincerely.

(Here at M&D, we treat our clients sincerely because we don't like them to ask how much the services are and that they could not afford it. What we usually do is let them avail of our service even though their money is not sufficient)

(We started with just five beds where I was the receptionist, at the same time, cashier. There were only three of us in the spa clinic: myself, my niece and my close friend Ai-ai. I told them there will come a time when we can help a lot of people.)

(I was a child from Datu Bago, Bankerohan. I would often feel envious of my playmates who had beautiful skin, that's why I dreamt of going abroad and it did come true, I bought stuff to enhance my face.)

(When I was assigned to the dermatology department, I was so happy. There I started to focus on dermatology because I was a dermatology nurse in the first place. I was determined to work and in 2017, when I was in Davao, I established the M&D Medical Spa together with my husband who is very supportive of me.)

Her secret, she said, is to pray always and believe in yourself.

At present, Villabroza is in Davao City with her husband who helps her in serving their clients in all four branches of M&D Medical Spa.