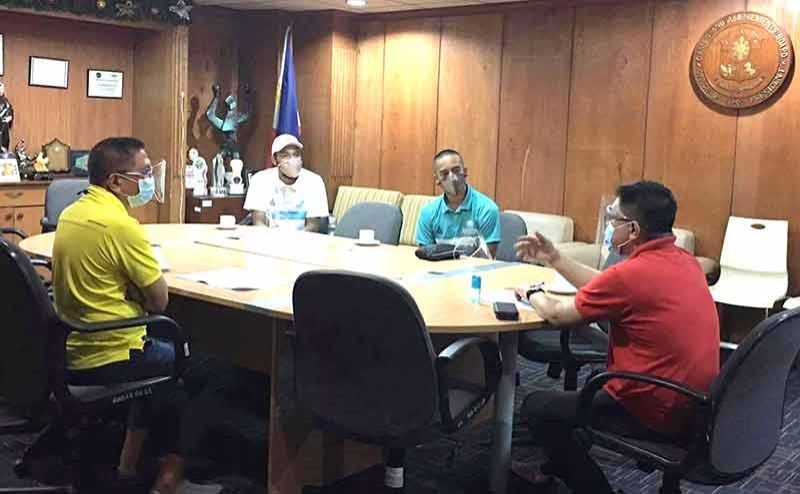 AFTER 15 months of suspension, the Games and Amusement Board (GAB) has reinstated the professional basketball license of Phoenix Fuel Masters forward Calvin Abueva.

GAB Chairman Abraham Khalil Mitra, in a message, said that after due board deliberation, they have decided to reinstate Abueva's license but subject to various conditions.

"Calvin [Abueva] was remorseful in what he did and was sincere enough to accept his wrongdoings and asked for an apology for his actions with a promise not to repeat the same mistakes and set a good example to the audience especially the young fans," Mitra added.

It was recalled that the 32-year-old Angeles City-native Abueva, accompanied by Fuel Masters Coach Topex Robinson, recently visited the GAB office to seek permission for him to be allowed to play again.

However, GAB Commissioner Eduard Trinidad did not commit anything during their meeting but told Abueva that his request will be discussed and decided upon by the board.

Abueva has been suspended indefinitely by the PBA last year after on-court incidents he was involved in two of Phoenix games during the 2019 Commissioner's Cup.