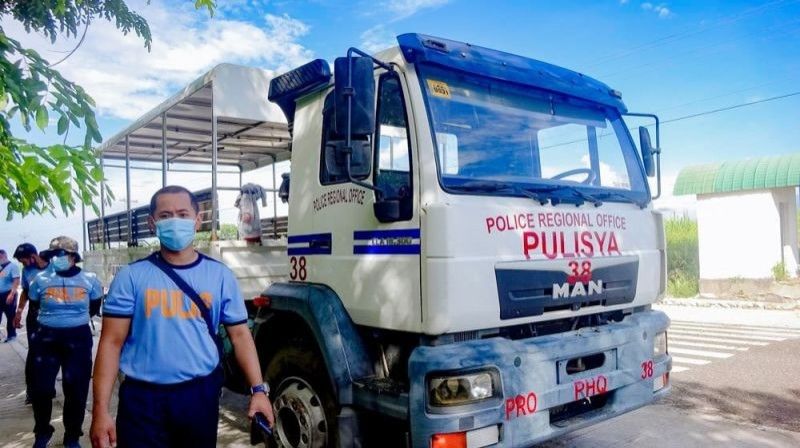 NEGROS Oriental has a new provincial police director, its third for this year.

No reason was given for the relief of Banzon.

Demot's assignment took effect on September 24, Euraoba said, noting that although he is still under quarantine in Cebu City, he has begun carrying out his tasks "virtually."

It was not immediately known whether a turnover of command would take place here, he added.

Demot was relieved of his assignment at the PRO-Central Visayas while Banzon will be assigned there, the special order said.

He is the third provincial police director of Negros Oriental for this year.

The first was Colonel Julian Entoma, who was assigned to Negros Oriental in October 2019 and was replaced by Banzon last May as he was already on "non duty status," leading up to his retirement last August. (PNA)