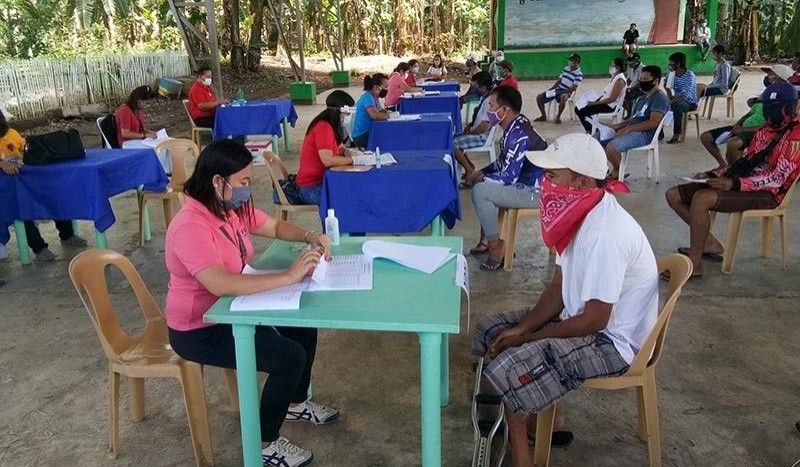 BINMALEY, Pangasinan -- Four village chiefs here and one each in the towns of Sta. Barbara, San Jacinto, and Rosales are facing a six-month preventive suspension over alleged anomalies in the social amelioration program (SAP).

In an interview on Friday, October 2, Department of the Interior and Local Government (DILG) Pangasinan provincial director Paul Lalata Jr. said most of the complaints against them were due to alleged grave misconduct prejudicial to the best interest of their service, abuse of authority, and oppression.

"These are in relation to the implementation, specifically in identifying the beneficiaries for the first tranche of SAP," he said.

Lalata said the Office of the Ombudsman ordered the preventive suspension of the officials from October 1, 2020 to March 30, 2021, to give way to the investigation against them.

The DILG received the order on September 30 and handed it to the Office of the Mayor in each town for implementation, he added.

"The Ombudsman has ordered a preventive suspension without pay," he said.

The first barangay councilmen in their respective barangays are the acting chairmen as prescribed by the law of succession.

"I urged the officials to follow all the guidelines, procedures, issuances of the government to avoid being suspended. The public should also remain vigilant against irregularities," Lalata said. (PNA)