Mindanao to get two new airports 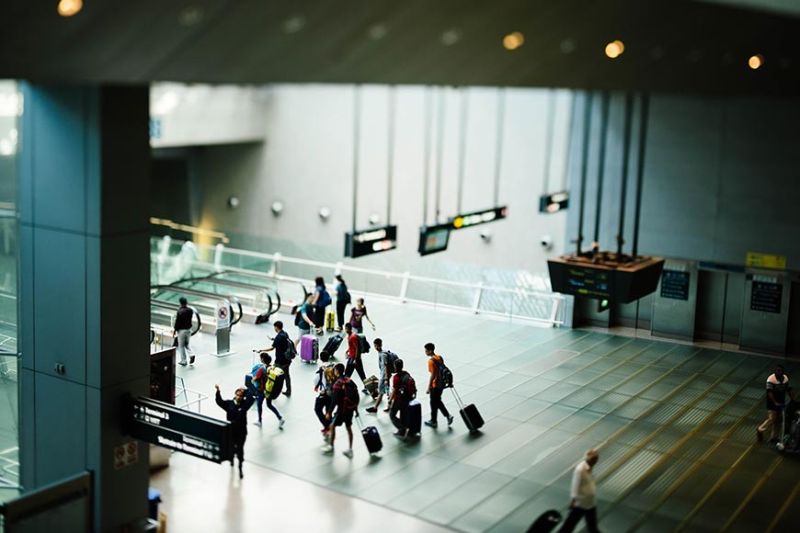 Photo by CHUTTERSNAP on Unsplash

"Two new airports will soon open in Mindanao. The Central Mindanao Airport located in Tawantawan, M'lang, North Cotabato is expected to be operational before the end of the term of President Rodrigo Duterte. The other is the new Zamboanga International Airport which will be built in a new location," Piñol said in a Facebook post on Sunday, October 4, 2020.

"The project is identified as one of the priority projects that will catalyze inclusive and balanced rural development in Mindanao," Minda said in a statement.

It added the airport will boost economic activities in the area wherein the main industry is agriculture.

A perimeter fence and frangible fence has already been constructed around the construction site on June 21, 2020. Coordination is also ongoing with the DOTr, the Provincial Government of North Cotabato and other regional agencies in Soccsksargen on the Central Mindanao Airport Inter-Agency Monitoring and Advisory Committee.

Piñol said the Zamboanga International Airport Project has already been allocated an initial P200 million by the DOTr for the acquisition of its new location in Barangay Mercedes. The fund was downloaded to the local government unit of Zamboanga City.

Minda said the new airport will include the construction of a new terminal, six jet bridges and a modern control tower. A 3,440-meter runway will also be built together with new taxiways and aprons.

The New Zamboanga International Airport project is among the commitment project of the Philippines to Brunei, Indonesia, Malaysia, Philippines East Asean Growth Area.

Piñol said construction work for the airport is expected by 2021.

At present, the Zamboanga International Airport in Barangay Canelar, Zamboanga City has one terminal and one 2,610-meter primary runway. The runway is shared with the Edwin Andrews Air Base of the Philippine Air Force.