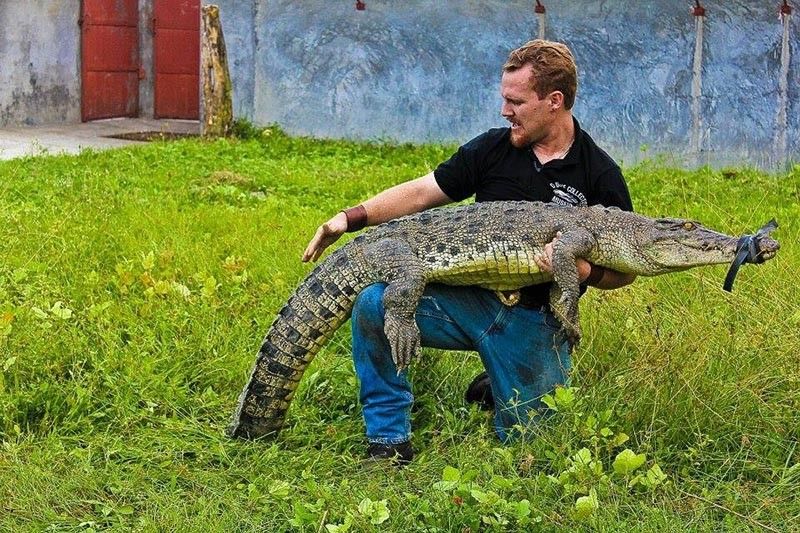 DAVAO-BASED environmentalist and Datu Bago awardee Darrell Blatchley announced on Sunday, October 4, that he has tested positive for Covid-19.

"My test results came back positive for Covid. It's not a death sentence just a long road," Blatchley said in a short Facebook post.

The day before he confirmed his infection, he posted some updates on his condition.

"Ambulance picked me up. At hospital did all the lab work on iv and meds. breathing better. Keep sweating [sic]," Blatchley posted on Saturday afternoon, October 3.

He posted another status, saying that he is waiting for his swab and x-ray results. He also lauded the city's medical workers for their dedication amid the pandemic.

SunStar Davao reached out to Blatchley for details regarding his current condition and in a text message, he shared he will be "keeping a diary of this journey" while recovering.

"This is a lesson. Anyone can get it. And even though I wore a serious mask whenever I went out, there is always something we overlook," Blatchley said.

Despite contracting the virus, he said, "it's not a death sentence. Majority survives."

"It is a rough road. For some, it will be easy. Mine is not so easy. Thank you. Stay close to God. Protect your families," Blatchley said.

Blatchley is the president and founder of D' Bone Collector Museum, a natural history museum in Davao.

He had also been performing necropsy on dead marine creatures recovered in coastal areas in the city, which were mostly found to be due to garbage ingestion.

The American environmentalist had been advocating for the banning of single-use plastics and proper waste disposal.

Blatchey became a recipient of the Datu Bago Award in 2015, the first and only foreign national to have been awarded by the prestigious local award-giving body.

In 2019, he also received the first prize of the Plastic Initiative Award from the regional office of the United Nations Educational, Scientific and Cultural Organization at the National Science Museum of Thailand.