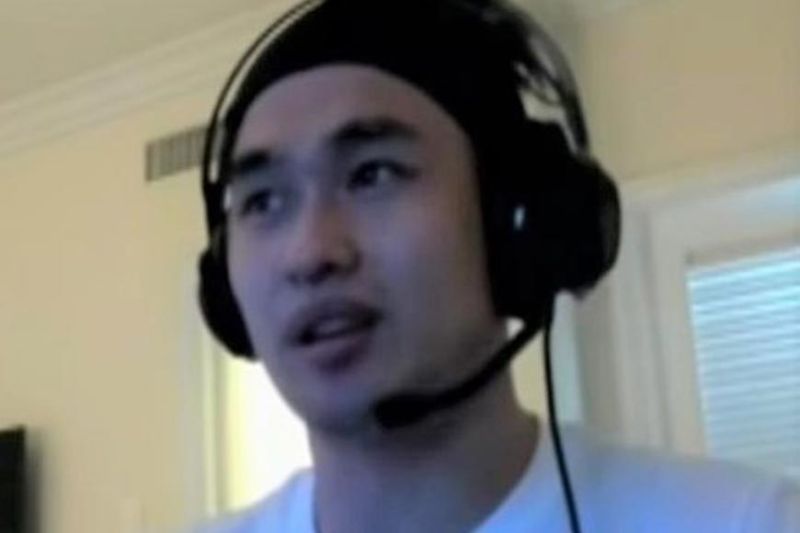 AFTER more than six months, the 2020 PBA Philippine Cup resumes on Sunday, October 11, with the "bubble-style" games at the Angeles University Foundation (AUF) in Angeles City, Pampanga.

More than 300 people that include the players, league officials, referees, committee members and the media, will be at the bubble for the duration of the tournament, which will end in December. Thus, they will be away from their families during this period.

TNT Tropang Giga rookie Kib Montalbo, however, said that the bubble might give him an edge because he is used to being away from his family who are based in Bacolod City.

“I'm used to being homesick, I came from Bacolod City. My parents are there. I'm used to this type of environment,” said the 25-year-old TNT playmaker during a television interview.

“Of course, it will be a different environment since there will be no spectators, but I am expecting the games to be as intense,” added Montalbo, who has been living away from his parents since recruited by the De La Salle University Green Archers in the UAAP.

Montalbo, who is also a former St. John’s Institute standout, will try to find his minutes with TNT, which has veteran guards Jayson Castro, Ryan Reyes, Almond Vosotros, Simon Enciso and Bobby Ray Parks, Jr., to name a few.

“Since I’m already here, I’ll make the most out of it,” Montalbo said in an earlier interview.

He also promised his fans to expect him to play hard every game.

“I will always be ready to earn my spot on the team,” he said.

For Montalbo’s father, Roger, he is overwhelmingly happy to see his son finally make it to the big league.

“Of course, I’m so proud of what he has achieved, especially that he finished high school here in Bacolod City. But, he has to work his way in the rotation,” the elder Montalbo said.