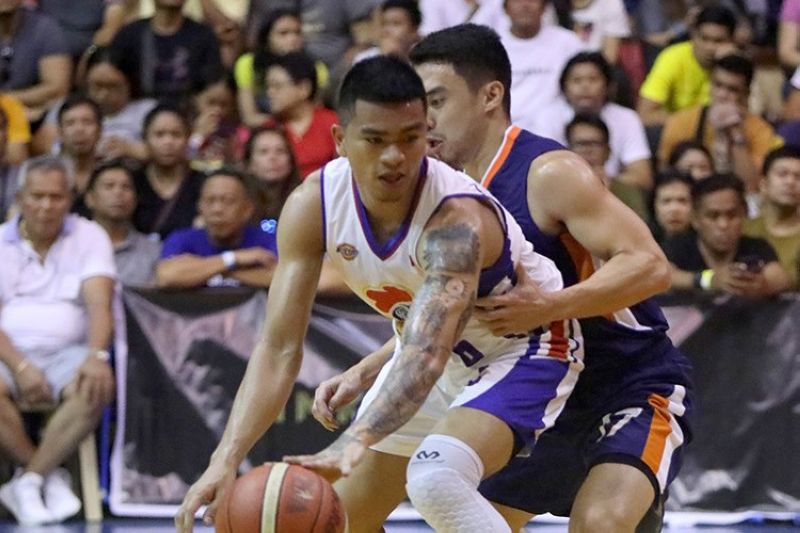 Magnolia guard and Cagayan de Oro-native Jio Jalalon recalled how he hung on to jeeps just to get to tryout sessions in Manila. (PBA photo)

Magnolia Hotshots guard Jio Jalalon’s path to greatness was littered with potholes but the Cagayan de Oro-native recalled how he willing he was to do anything to pursue his basketball dream.

That included hanging on to jeepneys for rides to tryout sessions back when he was still a relative unknown who was trying to get a basketball scholarship in Manila. After his first tryout stint failed, Jalalon said he was beside himself as to what his next step was.

He added that he was advised to try out at Informatics College. However, with his resources dwindling down to nothing, Jalalon said he had to hang on to jeepneys just to get to the try out venue.

No matter how tough things were at that time, Jalalon said he didn’t want to give up and make his way back home to Cagayan de Oro.

That gamble on himself proved to be the right one Jalalon went on to have successful stints in Informatics College and then, Arellano University in the NCAA before he was picked by Magnolia in the Philippine Basketball Association (PBA) in the 2016 draft. (JNP)