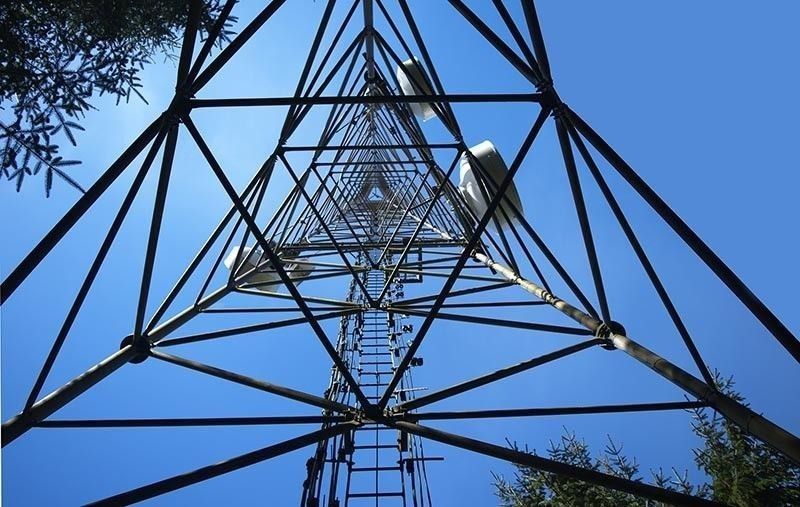 DEPARTMENT of the Interior and Local Government Secretary Eduardo Año said on Monday, October 5, 2020, that 1,170 permits for the construction of telecommunication towers have already been approved nationwide.

During the weekly meeting with President Rodrigo Duterte Monday evening, Año said the local government units (LGUs) have complied with the President’s order to fast track the process for the construction of cellular towers, or cell sites, in a bid to address the clamor for faster internet connectivity.

On August 11, however, Año also said there were 428 remaining applications and 1,502 have been approved out of 1,930 applications.

Año reiterated Monday that the application process has been shortened to 16 days. Several requirements have also been scrapped to make it easier for telecommunications companies to comply, as provided for under the Bayanihan to Recover as One Act (Bayanihan 2).

Telecommunications companies now have no reason to delay projects to improve their capacities, he added.

Earlier, Año said only eight permits and 35 documents are needed and are processed within 16 days.

The regulatory process used to take 241 days and required 19 permits with 86 documentary requirements.

Duterte had directed Año to address the complaint of telecommunications companies about the red tape that has delayed construction of additional cell towers.

Globe Telecom Inc. president Ernest Cu brought the matter to the President’s attention after Duterte lambasted Globe and Smart Communications Inc. in his State of the Nation Address on July 27, 2020 over the poor telecommunications services in the country.

Duterte had then warned Globe and Smart, the wireless arm of PLDT Inc., to improve their services by December or they will be cancelled.

He also said he would run after local government officials who purposely delayed the process for the construction of cell sites in order so the applicants would pay grease money. (SunStar Philippines