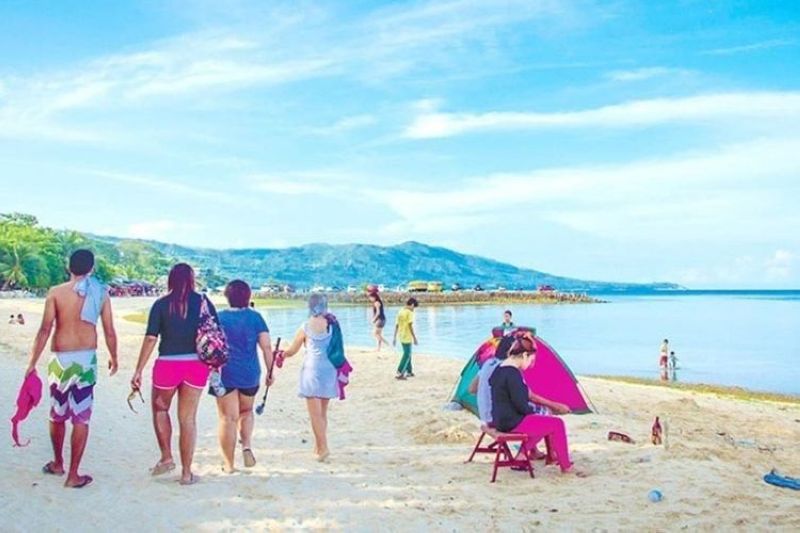 CEBU has emerged as the Best Island in Asia in this year’s “The Best Islands in the World: 2020 Readers' Choice Awards” by travel magazine Condé Nast.

Two other Philippines islands—Siargao Islands (top 5) and Palawan (top 4)—made it to the “Best List” published Tuesday, Oct. 6.

Ko Pha Ngan in Thailand landed the third spot while Sri Lanka got the second spot.

Travelers described Cebu as a tourist drawer with nearly two million tourists annually who travel for its pristine beaches and dive spots in Cebu’s northern coast.

The magazine highlighted Cebu’s rich history and culture citing the province’s strong Spanish and Roman Catholic influences. It also mentioned the Basilica Minore del Santo Niño that houses a small statue of Christ that was presented by Ferdinand Magellan.

Cebu’s natural attractions such as the Kawasan Falls in the south impressed foreign guests.

“Kawasan Falls, a swimming hole and series of three waterfalls near Cebu’s southwest coast, is popular with locals and tourists alike. Really popular—avoid visiting on weekends, and hike past the first of the falls to find a quieter spot,” the travel magazine said.

Meanwhile, Siargao Island, which landed the fifth spot was described as a Bali-like island.

“Given its smaller size (a population of 200,000, compared to Bali’s four million), Siargao has remained unspoiled, remote, and still relatively under the radar—despite the influx of development in recent years. You’ll likely fall for the island’s pristine white beaches, coconut woodlands, and emerald mangrove forest as soon as you land, as well as the clearest water you’ve ever seen,” the magazine said.

Palawan, on the other hand, was also described as a regular on its list of the world's best islands.

El Nido and its blue lagoon to explore the Bacuit Archipelago.

Condé Nast Traveler readers ranked the 35 best islands in the world outside the US in this year’s survey.

This year, though, Condé Nast has broken the best list by region: the best in Asia, Australia and the South Pacific, Caribbean and the Atlantic, Europe, North America, and best in the rest of the world. (KOC)