5 MyTV Cebu shows to look forward to this October 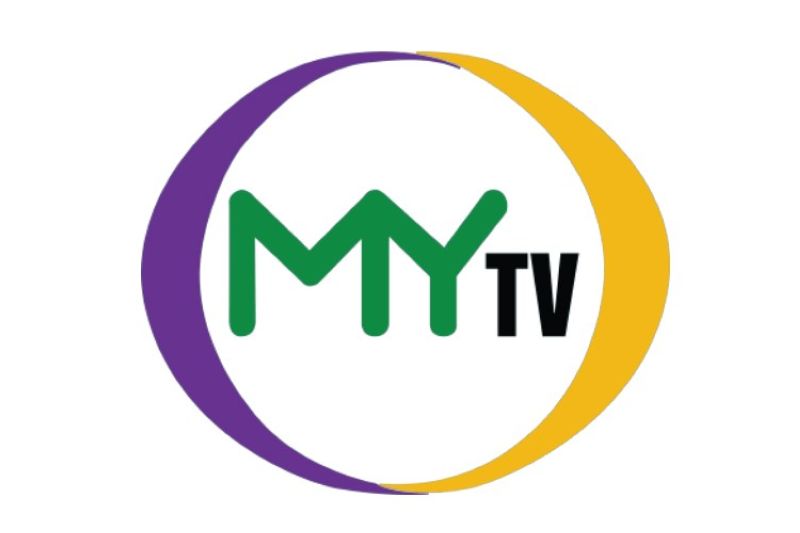 AT LEAST five shows will be added to the current programs of MyTV Cebu for the month of October.

Starting this October 12, the local channel will be airing the pilot episode of Girl Talk, “a talk show that celebrates women and all those who honor women,” hosted and produced by journalist Andrea Pateña-Matheu.

Its content will include interviews, and in-depth features on important topics such as trending hobbies, women’s health, womenpreneurs and parenting.

It will target both the young and mature demographic, who are hungry for both entertaining and informative content.

The local channel will also rename its existing business show to “My Negosyo,” which will now focus on local entrepreneurs who started this pandemic.

Other shows to be added to the channel are Stories Up Front, focusing on Covid-19 frontliners; Dasig

MyTV has also collaborated with the local government units of the cities of Mandaue, Lapu-Lapu and Cebu Provincial to air their weekly news programs on their channel.

Among the existing active shows on MyTV are Straight from the Sky hosted by Bobit Avila; My Catechism by Avila and Fr. Lucas Inoc; My Politics by Art Barrit; Republika ni Erik Espina, Voces Amoris with Sr. Nancy Mirafuentes, Ayuman Reports, Fullpoint by Nimrod Quinones, Open Mike by Mike Lopez and Anyone Can Cook by Kate Anzani.

MyTV is a local channel aired on SkyCable Channel 30, with online streaming via Youtube and Facebook. (PR)