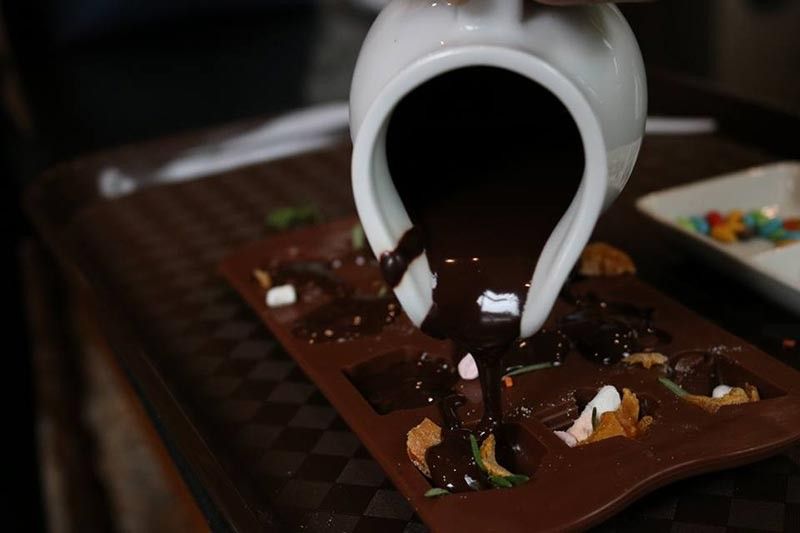 IN a move to boost further the local cacao industry of Davao City, the 19th City Council passed a resolution for the improvement of the cacao and coffee farming and production in the city.

Abella said during his speech that there is a need to improve the city's farming and production since 80 percent of the cacao is being sourced from Davao Region. Out of the 80 percent, 35 percent or 6,606 hectares planted with cacao comes from Davao City.

In a 2016 data from the City Agriculturists Office presented by Abella, the city produces 6,544 metric tons (MT) of cacao per year, wherein the third district produces the most with 5,772 MT, planted in its 5,345-hectare area.

Based on the International Cocoa Organization (ICCO) world market price as of August 28, 2020, the target market for cacao export is in Asia and Australia, with Japan as the country with the highest MT for demanded production with 58,600 MT. The majority are sourced from Ghana.

Other countries being targeted as potential export markets for cacao are Indonesia, Malaysia, Korea and Australia.

Abella said the travel time between producer to buyer in the targeted countries would take 20 to 30 days if sourced from Ghana. He said there is a huge potential that the city would meet the production demand of these countries wherein travel time would be met from four to eight days.

The cost of shopping is low if sourced from the city, he added.

He said in 10 years, the city would be able to meet 50 percent of the 717,800 MT demanded production of the five countries, which would gain $835 million income for the city.

However, interventions must be made to improve and expand the farming and production of cacao and other crops.

He added this in preparation of the bill declaring Davao City as the chocolate capital and Davao Region as the cacao-producing capital of the country.

Villar, chairperson of the Committee on Agriculture, Food, and Agrarian Reform, in a hybrid hearing conducted through teleconference, said Senate Bill 1741 seeks “to garner additional government support not only to maintain, promote and protect the country’s cacao industry, but most importantly, to ensure its sustainability for the benefit of farmers and other stakeholders.”