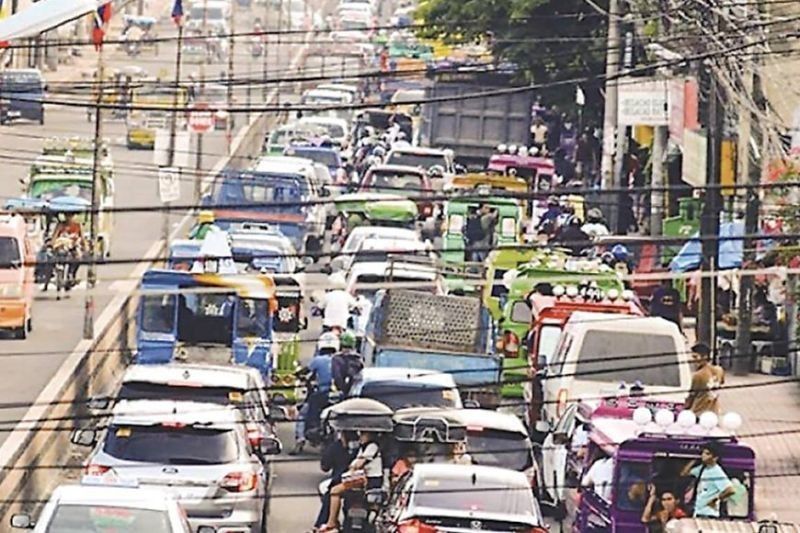 NINE truck drivers were apprehended by traffic enforcers on the first morning of the truck ban return in Talisay City, Cebu on Wednesday, Oct. 7, 2020.

The Talisay City Government has decided to put in place the truck ban again to ease the traffic in Cebu City’s neighbor during rush hour.

Before the Covid-19 pandemic hit Cebu, Talisay had been experiencing awful traffic along the main highway.

The pre-pandemic woeful traffic condition besetted Talisay City again after it gained the modified general community quarantine (MGCQ) status, which allows more businesses to reopen in the city and its immediate neighbors—Cebu City and Minglanilla.

Also, more employees have been allowed to go back to their workplaces during the MGCQ status.

Big vehicles such as trucks, trailers and wing vans usually occupy large portions of the highway lanes, causing the flow of traffic to slow down.

The other contributing factor to the traffic problem is the influx of other vehicles, the private and public utility types.

As Talisay City has no secondary roads that are wide enough for big vehicles aside from the National Highway and Cebu South Coastal Road, its traffic team led by Jonathan Tumulak decided to reimplement the truck ban on Oct. 7.

Road incidents also happen during rush hour, and Tumulak said they want to prevent these from happening by easing the traffic flow through truck ban.

Exempted from the ban are trucks involved in the delivery of perishable goods, those carrying sand and gravel and other construction materials, and those used in emergencies.

The truck ban is based on an amended ordinance passed by the Talisay City Council.