Vicelles knocks Lacar in Round 4 to remain undefeated 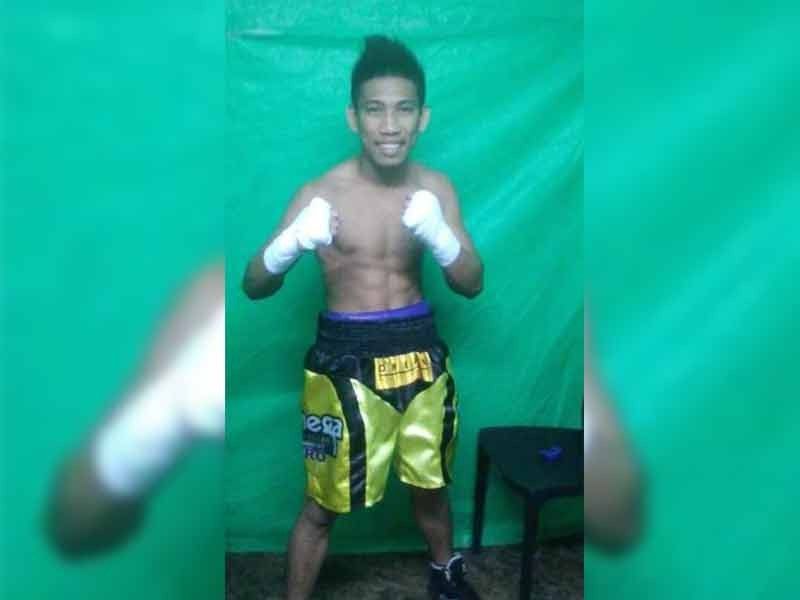 OMEGA'S Ronnie Vicelles came out with great performance on Wednesday, October 7, when he stopped Baguio's Junuel Lacar in 1:47 minutes of the fourth round for the scheduled 10-round clash during the Omega Sports Promotion's "Kumbati 5" staged at the IPI Compound in Tingub, Mandaue City.

The victory of the 24-year-old Sultan Kudarat-native Vicelles kept an undefeated record of 12 wins, with 6 via knockouts, and a draw.

The 25-year-old Apolinar improved his win-loss card to 12 wins, with 8 coming off the knockouts, and a loss while veteran Pabustan dropped to 30-7-6 win-loss-draw.

On the other hand, the 25-year-old Cebu-pride Christian Araneta continued his impressive career performance with a unanimous decision victory over journeyman Richard Rosales Bohol in the light flyweight.

The win extended Araneta's record to 18 wins, with 14 coming off stoppages, while had a single defeat against Mexican Daniel Valladares last year at the Arena José Sulaimán in Monterrey, Nuevo León, Mexico.

For the 6-round battle in the light welterweight category, 20-year-old Carlo Bacaro earned his sixth straight win in his career and his 5th victory via knockout when he stopped his fellow Cebuano Jeffrey Stella.

According to Omega's Jerome Calatrava, the promotion followed the JAO and the Games and Amusement Board (GAB) Health Protocols in conducting the first-ever pro-boxing game in the country while in the pandemic.

Boxers and ring officials were subjected to isolation just like in a bubble for 14 days before the fight and swab testing and rapid tests, he added.

Strict health protocols have been implemented in the weigh-in, and during actual fight day with the safety officers of the boxing promotion had daily monitored the health conditions of the boxers and ring officials in coordination with GAB, Calatrava said.

During the event, safety officers made sure that wearing required PPEs such as face mask, face shield, and gloves, if necessary. Social distancing was also strictly observed.

This professional boxing promotion signaled the return of the pro-boxing industry in the Philippines as part of the new normal during this period of the Covid-19 pandemic.

For GAB, it appreciated the hard work of Omega Sports Promotion and Omega Boxing Gym for initiating it and by serving as a prototype for other pro boxing promotions to come.