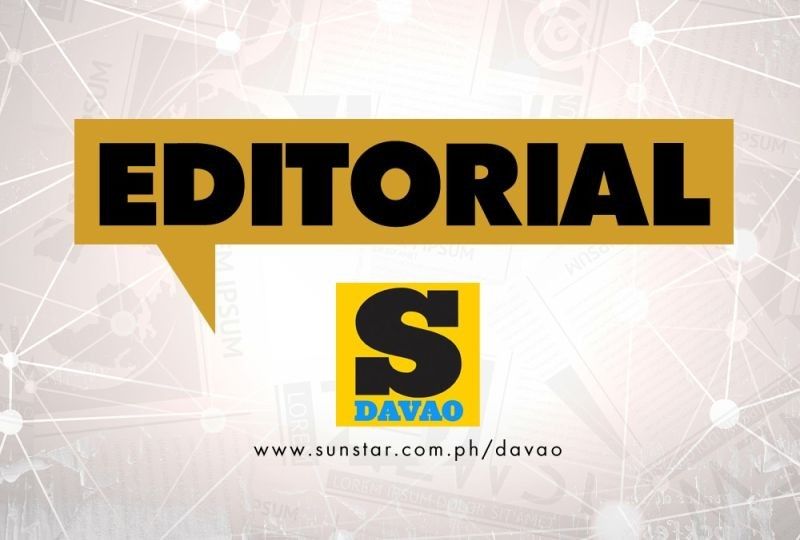 SINCE classes in public schools have begun on October 5, 2020, photos of alleged errors on self-learning modules and other forms of educational materials have been going viral on the internet.

According to several news reports and social media posts, there are modules with grammatical errors. Others also included errors in some modules in math.

The Department of Education (DepEd) also drew flak in August for a question for an English class. The question was broadcasted on television as part of a Grade 8 English. It read: “Tagaytay City is known for wonderful picturesque of the majestic Mount Taal. What does picturesque mean?”

The agency, again, drew flak for a math lesson that was broadcasted. During the lesson, the teacher-broadcaster was teaching the students to determine "x" in "2x=0." The teacher-broadcasted said to solve the problem, “we divide both sides by zero to obtain the value of x, which is zero." However, netizens were quick to point out that this was incorrect.

Aside from errors, there were also items that were questionable. For example, one that asks students to draw stars based on the numbers found below the box. The numbers below the box are in the hundreds like 896 or 473. Another is a multiple-choice asking what sound does an airplane make.

The errors in the self-learning modules or the lessons broadcasted on DepEd TV are not surprising. After the education sector was thrown in for a loop because of the pandemic, the teachers and including its suppliers had to produce learning materials that will be used during the distance learning.

Education Undersecretary Alain Pascua has already issued an apology for the errors found on DepEd TV.

However, it is sad to note that quality assurance and quality control of the learning materials may have been overlooked.

This does not bode well for both the students and the teachers. Since they are not one room together, it will not be easy for the teachers to immediately make corrections should they miss out on these errors. For the students, and even their parents, this could confuse them.

It may be too late to make any changes now on the modules that have been released. However, we can still do something about these errors: By giving feedback.

Parents who spot these errors should be able to report or provide the school and its teacher with feedback immediately. Rather than going on social media first, it would be fitting to report it to the school first. This could allow the teacher to prepare in advance and make needed corrections before she gives assignments or conducts the class.

However, it is also important for DepEd to immediately form a body that will conduct quality control on future modules. The body should not only be based at the central office but should also have a presence at the district level.