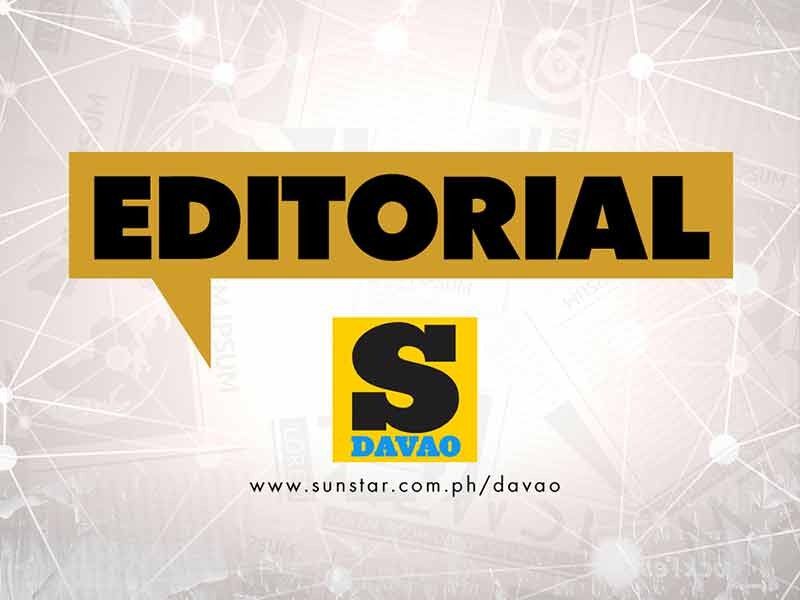 IN THE October 6 report of the University of the Philippines (UP) OCTA Research Team, it stated that there has been a downtrend in Covid-19 cases in the country, but it also found that there is an increasing viral transmission in some areas in the country.

Among those areas is Davao del Sur, including Davao City. Also included are Benguet (including Baguio City), Iloilo (including Iloilo City), Misamis Oriental (including Cagayan de Oro), Nueva Ecija, Quezon, Pangasinan (including Dagupan), Western Samar, and Zamboanga Del Sur (including Zamboanga City). According to the experts, these areas have been considered as high-risk because the daily attack rate per 1,000 is greater than 1.0 percent.

These recent findings by the UP OCTA Research Team are not surprising.

If we look at the daily numbers of Covid-19 infections in Davao Region, in the last two weeks, new Covid-19 cases in the region have mostly been around 40 to 60 with some days nearing 70.

Due to the high number of new cases, active cases have steadily increased, breaching the 500-mark on September 26. A week later, it breached the 600-mark on October 3. To date, active cases in Davao Region peaked on October 4, 2020, when it reached 661.

Due to the increasing Covid-19 cases in Davao Region, the Southern Philippines Medical Center reported on October 5 that its intensive care unit (ICU) beds and ward beds allocated for Covid-19 patients are already occupied. ICU beds had a utilization rate of 100 percent while for ward beds it was 93.27 percent.

Severe cases also doubled in two weeks from 23 on September 22 to 47 by October 8.

The numbers are worrying considering that since the pandemic struck the country, Davao Region has been among the areas in the country wherein the Covid-19 cases have been properly managed. For a highly urbanized city, active cases in Davao City were also relatively low compared to other large cities.

So what changed? Most likely it was the easing of restrictions, which was a necessity to restart the economy and allow people to return to work. The surge in cases with the easing of the restrictions was already expected as mentioned by Davao City Mayor Sara Z. Duterte-Carpio in earlier reports on the Davao City Disaster Radio.

Hence, rather than worrying over the numbers, this should serve as a wake-up call for all residents in Davao Region. Let these numbers remind us that we have to also do our part in controlling the spread of Covid-19.

By wearing our face masks or face shields, avoiding large gatherings, observing social distancing and regular washing of hands, we can do our part in preventing the spread of the virus.

Understand that our health authorities and local government unit are managing a delicate balance between health and economy. Stricter quarantine measures could cause further stress, as businesses will be forced to close and employees losing a portion of their source of income or their job. However, if basic health protocols are not strictly implemented or followed by everyone under a modified general community quarantine (MGCQ), we run the risk of straining our local health system.

If we want to keep being under an MGCQ, we should also do our part and follow all the basic health protocols set by the government and health authorities.